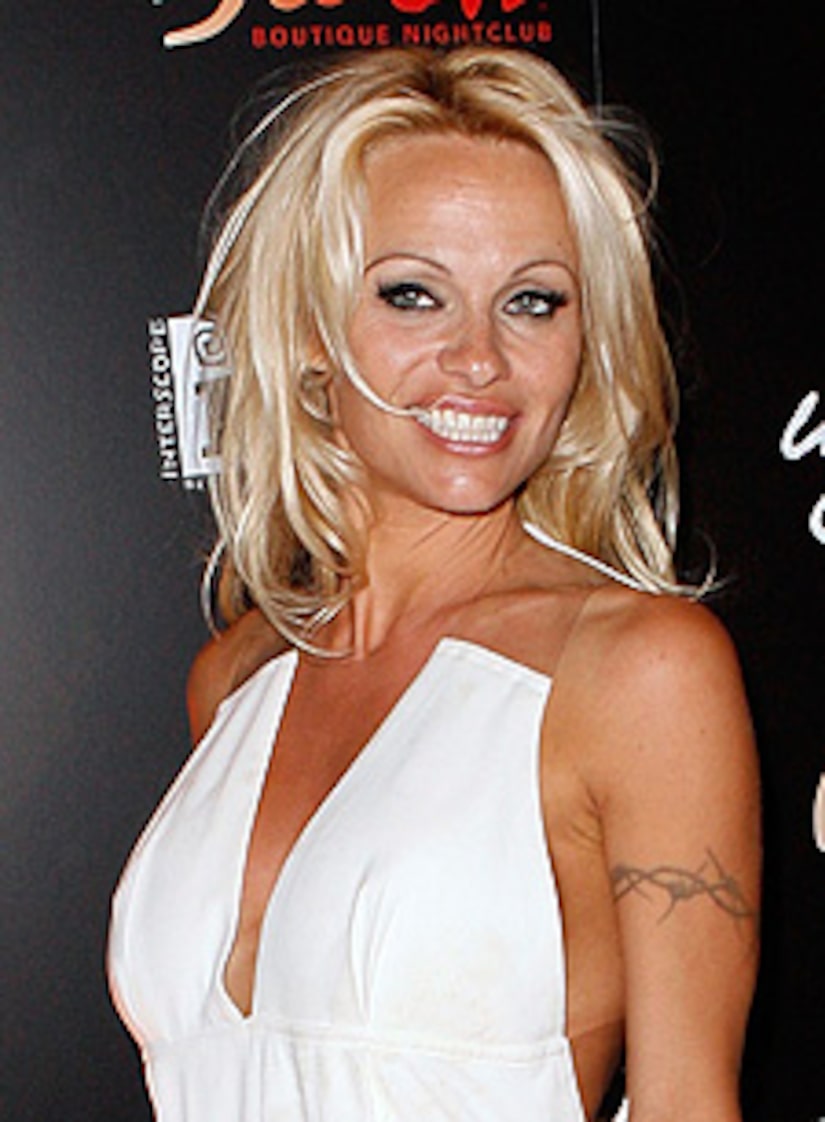 Pam, 40, asked the L.A. Superior Court not to award spousal support and to keep property separate. Salomon, 39, is best known for producing and appearing in Paris Hilton's sex tape, from which he earned a purported $7 million.

This is the third ex-husband for the lovelorn former "Baywatch" babe, who was previously wed to rockers Tommy Lee and Kid Rock.