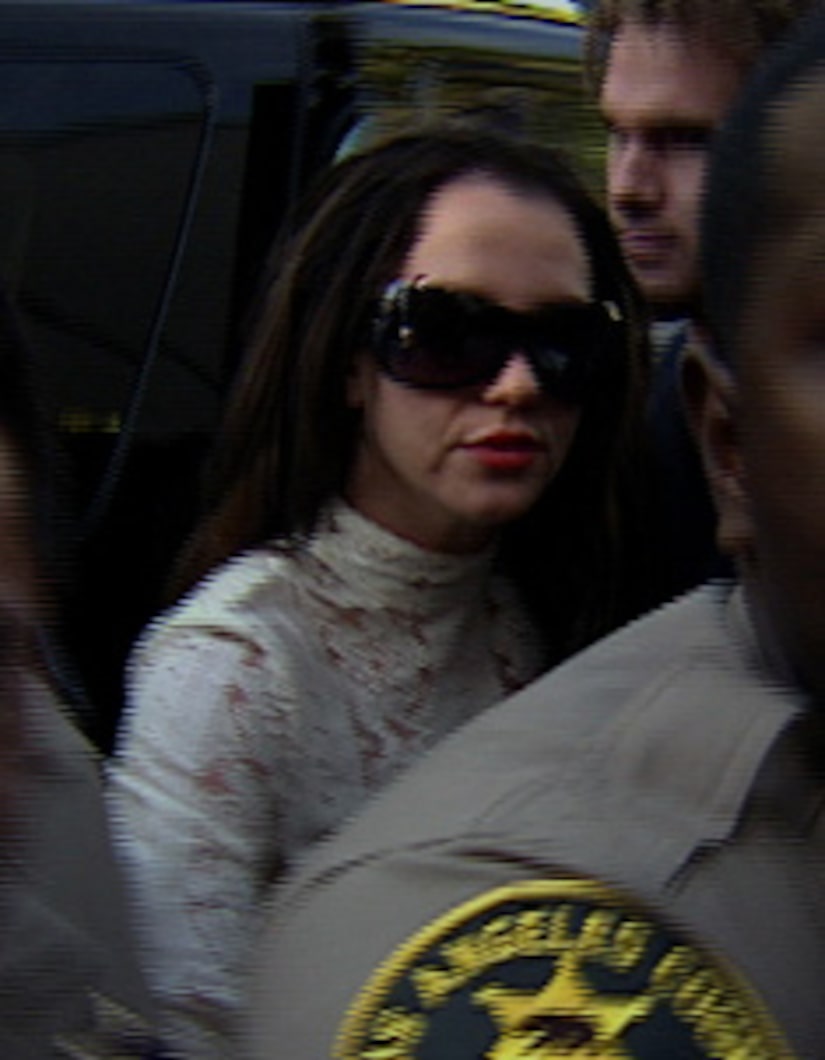 The never-ending Britney Spears saga continued to play out in a Los Angeles courtroom yesterday, when an L.A. judge decided that Britney's conservatorship case will stay in state court, after ruling that Jon Eardley does not represent the pop star -- as he claims.

Judge Philip S. Gutierrez ruled yesterday that Eardley could not have qualified to represent the popwreck since he filed Brit's civil rights case after Jamie Spears was appointed co-conservator on the same day the court assigned Britney a California probate attorney -- and the court said Britney could not switch representation while under conservatorship – unless the conservators give permission.

Eardley attempted to file a declaration claiming Britney's civil rights were being violated by her father, asking that the case be moved to a federal court. The judge denied Eardley's request and refused Jamie's petition asking that the lawyer pay excess attorney fees.

Eardley, apparently, isn't going down without a legal fight, and he released a statement countering Judge Gutierrez's order, saying, "We have only just begun the fight. There is nothing that will stop me from dismantling piece by piece, if necessary, this oppressive and unjust conservatorship … I will not stop until there is no one left standing."