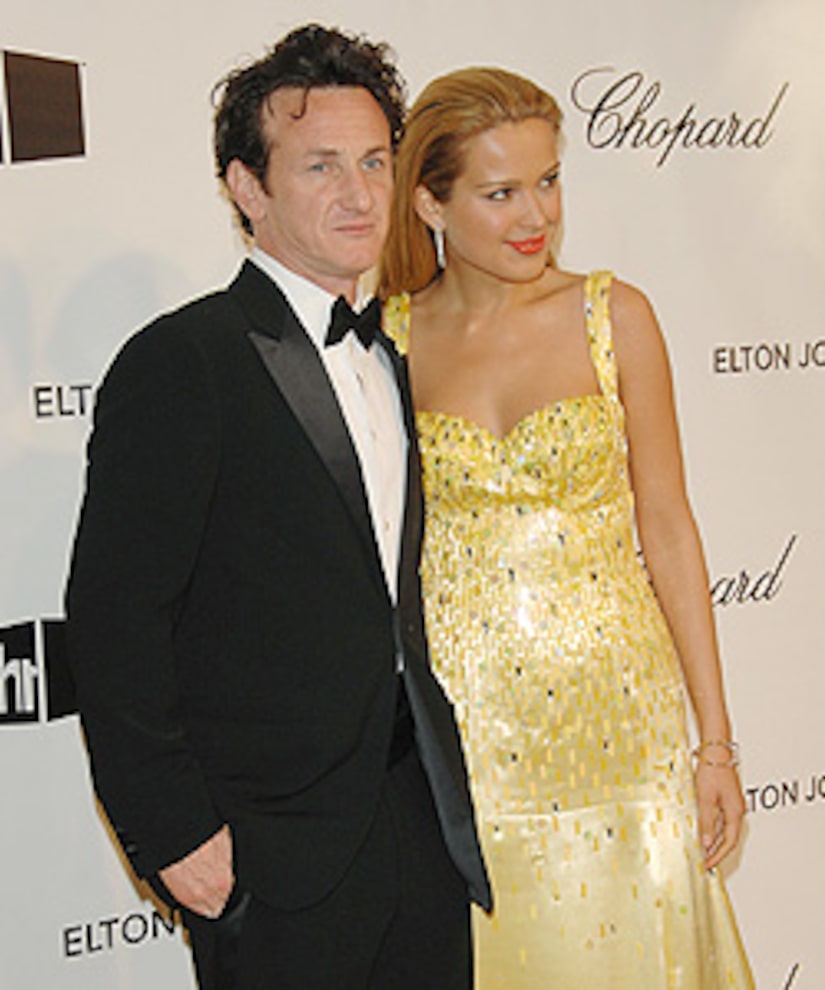 It looks like Sean Penn scooped up a supermodel -- just two months after splitting with Robin Wright. Well, that was quick!

Nemcova, 28, who most recently dated "You're Beautiful" singer James Blunt, posed for photos next to Penn, 47, as he did an interview. "Yes, we are friends," Nemcova told People. "He is on the advisory board of my charity."