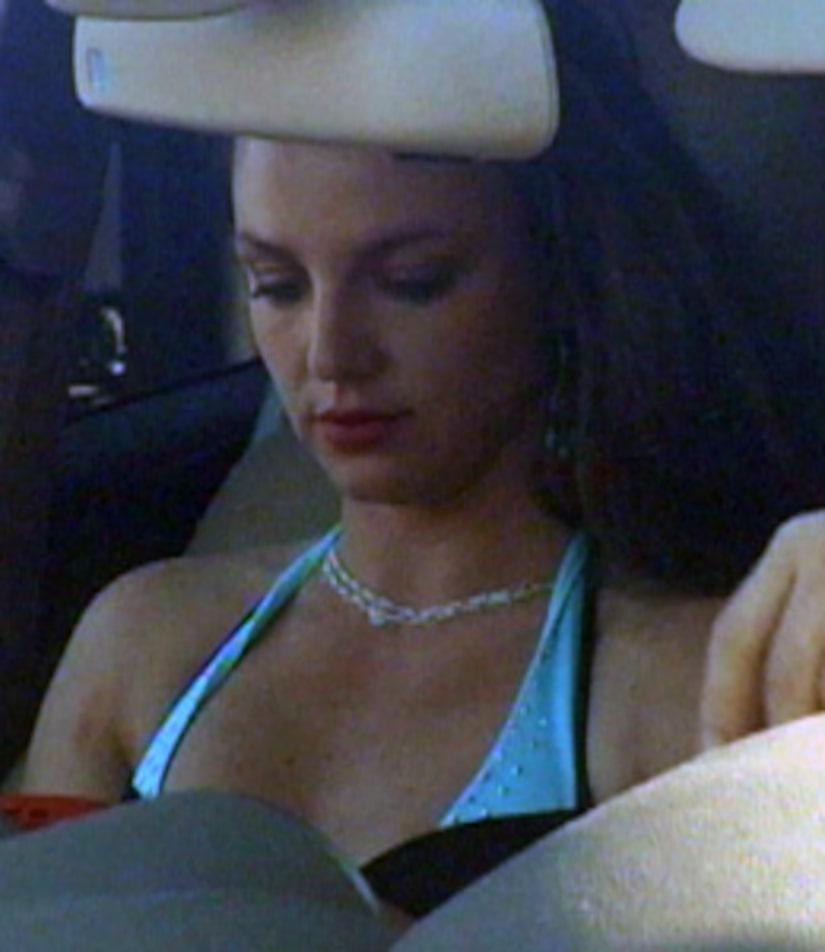 X17 Online is reporting that Britney may get a chance to take the stand and prove herself in a court of law.

Yesterday, the man claiming to be Brit's attorney, Jon Eardley, reportedly filed documents in a federal court requesting a trial by jury, according to Eardley's spokesperson, Michael Sands.

If the judge is willing to listen, Britney may get the chance to speak. Eardley has also reportedly said he's ready to defend what he calls Britney's "civil rights violation" in his conservatorship battle with her dad, Jamie.

X17 also claims that Brit's close pal Sam Lufti, who was just served a restraining order against the pop star, may be appearing in court today with Sands and Eardley to discuss the order.