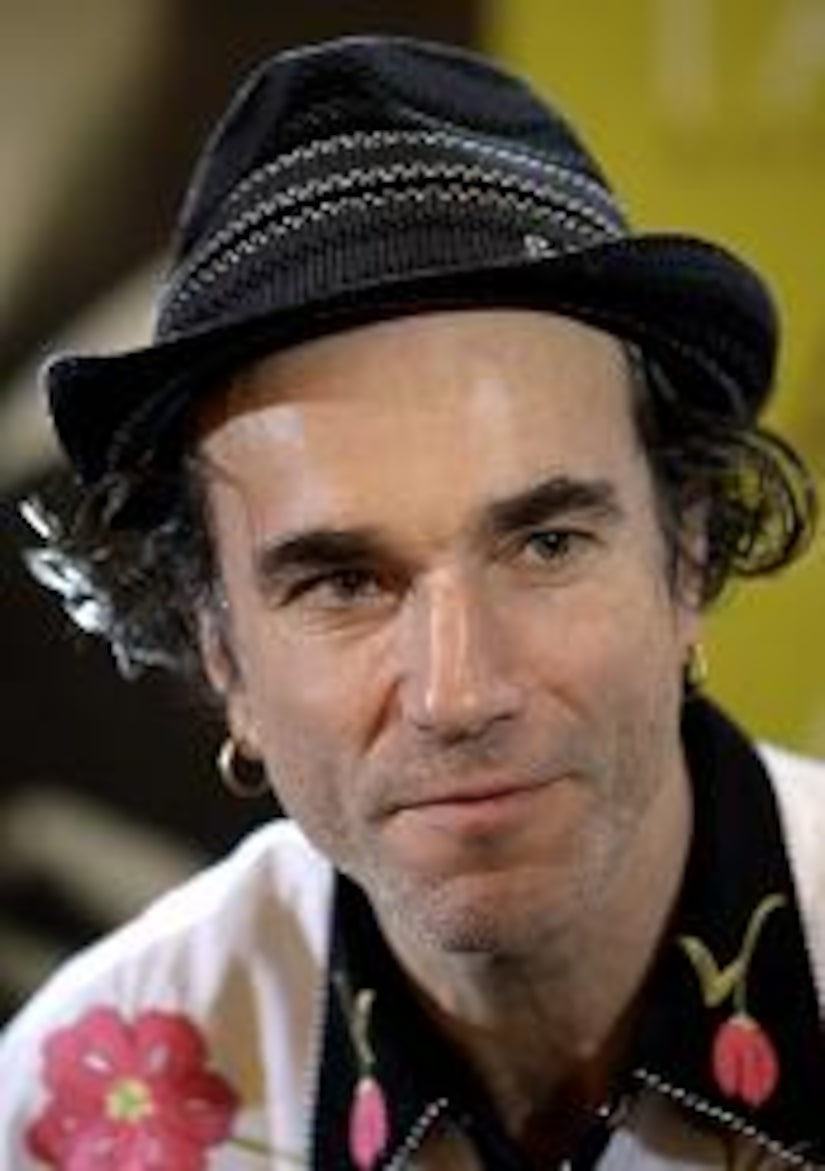 In a politically-charged season that appears to be dividing the country by gender, geography and generations, Americans seem surprisingly united in their views of the other big race this year, Sunday's 80th annual Academy Awards.

In a survey of some 25,000 Netflix (Nasdaq: NFLX) members conducted by the world's largest online movie rental service, men and women, red states and blue states, young and old spoke loudly and clearly in predicting who will walk away with Oscar's most coveted prizes as Hollywood prepares for its biggest night of the year.

Conducted by Netflix over the last month, the online poll queried members across the United States, asking for predictions in nine key categories. The full results are as follows:

Best Actress
30% Ellen Page for "Juno"
27% Julie Christie for "Away from Her"
22% Cate Blanchett for "Elizabeth: The Golden Age"
14% Marion Cotillard for "La Vie en Rose"
7% Laura Linney for "The Savages"