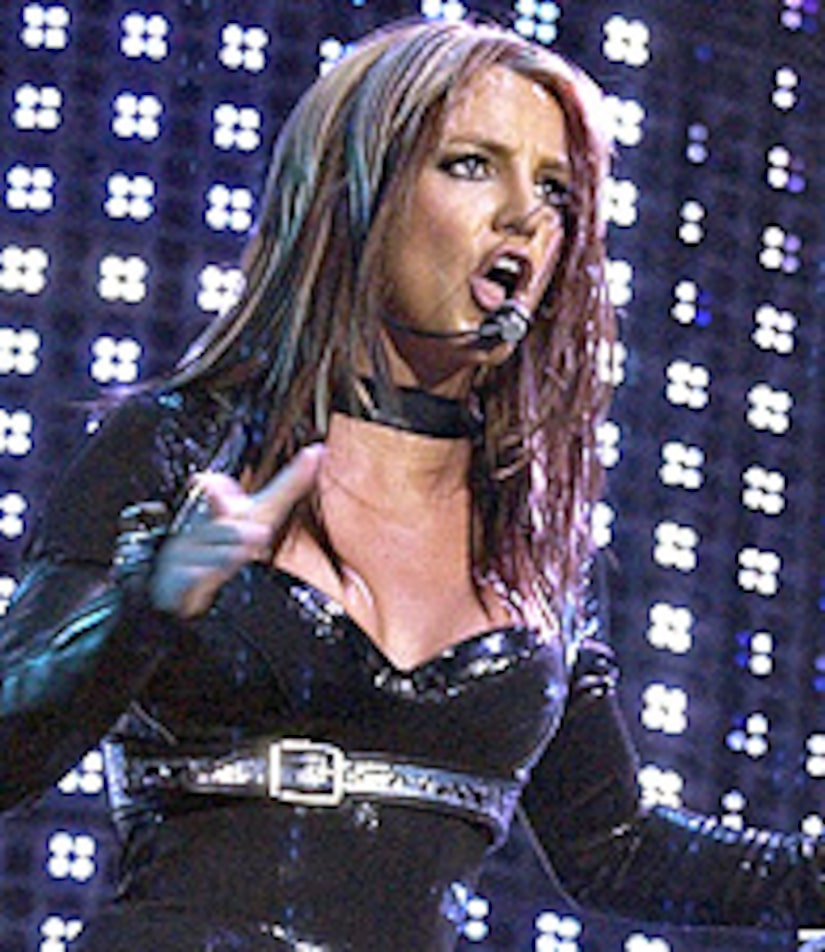 She's been in and out of the dance studio, but has Britney Spears already recorded a music video for the third single off of her latest CD "Blackout?"

Yesterday on MTV.com, next week's Total Request Live show schedule included this blurb written in the schedule for Monday, which set off a firestorm of curiosity:

"...and we're going to snitch a look at 'Break the Ice,' the next music video from a way-under-the-radar performer by the name of Britney Spears."

Since it appeared last night, the sentence was removed from MTV's website and "Extra" has gotten a statement from MTV saying "The video is NOT premiering on Monday."