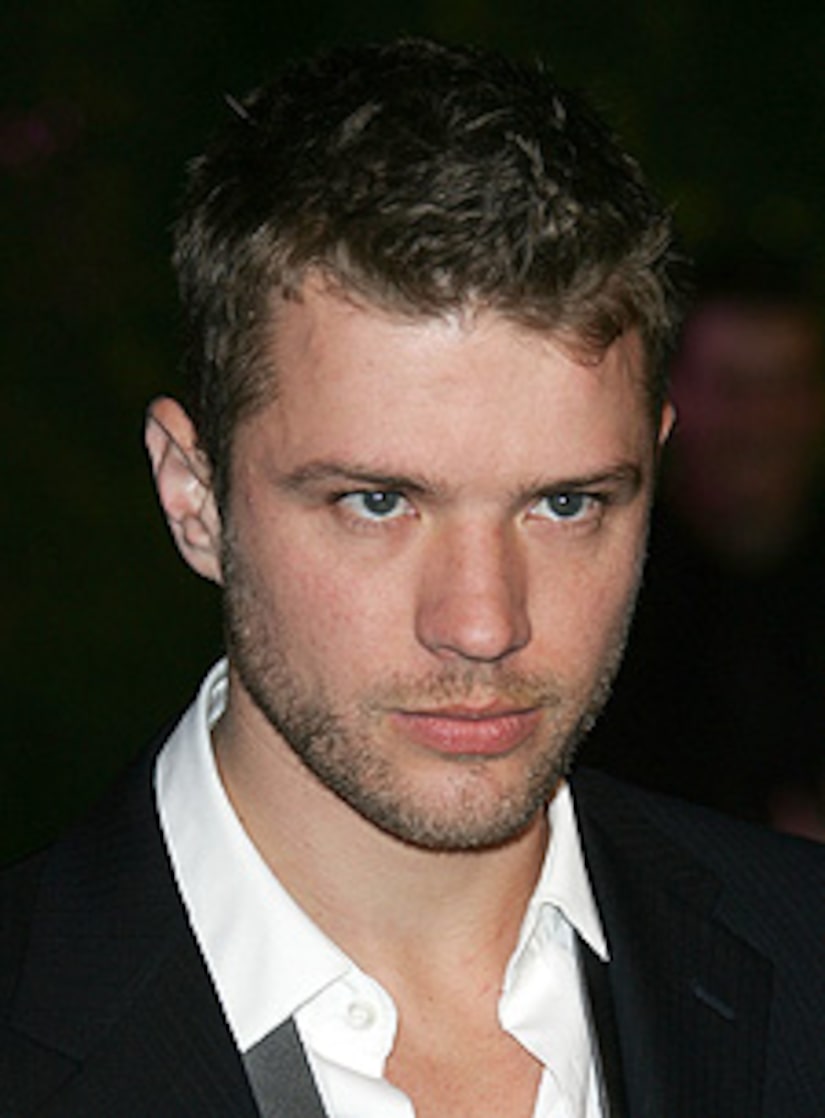 Ryan Phillippe is opening up about his 2006 split from Reese Witherspoon, telling W magazine that the divorce was "the worst time of my life."

The couple called it quits after seven years of marriage and two children. Phillippe, 33, tells W, "There were a good four or five months of not being able to get out of bed."

Rumors of career jealousy plagued their relationship, with Reese being the highest paid actress in the world. But Ryan says the reason for the split is "far more complicated and far less interesting than it's made out to be." He also denies rumors that he was romantically involved with his "Stop/Loss" co-star Abbie Cornish, explaining, "To look and search for these salacious reasons, to pin it on a person, or a moment in someone's life, it's not realistic."