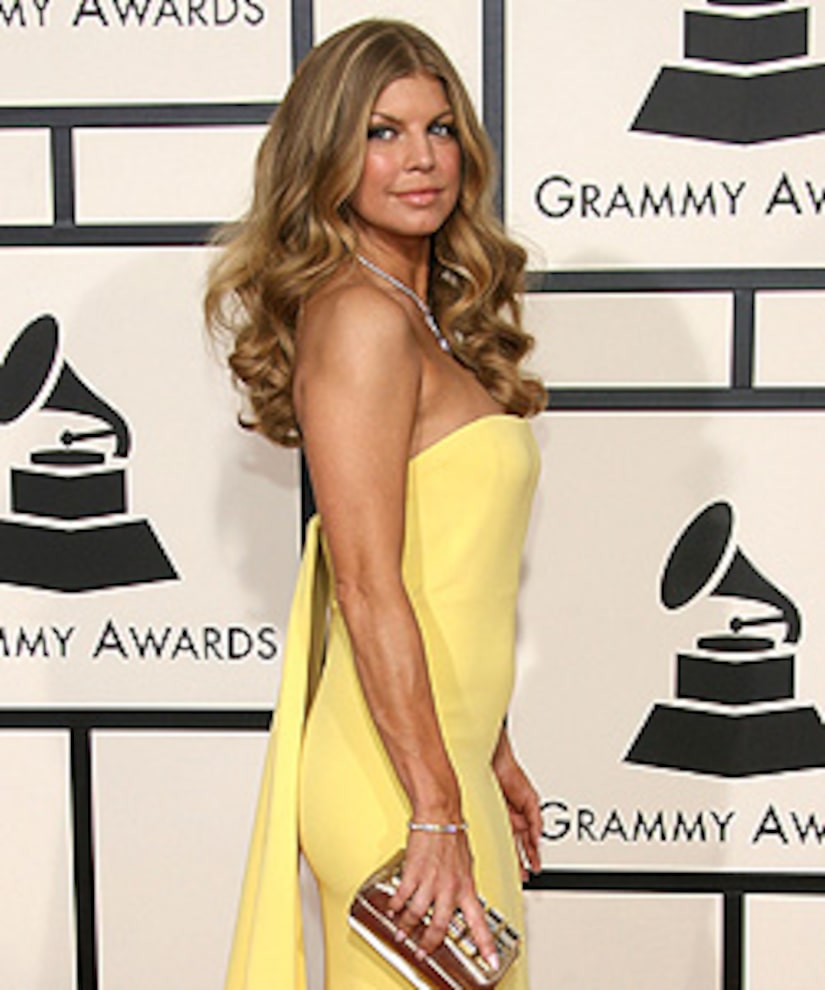 Does Fergie have a new pea in her pod? That's the rumor flying around New York after Pagesix.com reported that she was expecting a baby with fiance Josh Duhamel.

The two, who looked quite lovey-dovey at the Grammy Awards this weekend, were even said to be hurrying up their upcoming wedding to hide a growing baby bump.

But Fergie's mom Terri is shooting down the reports, telling Ryan Seacrest's radio show this morning that there's no bun in the oven.

"Nope, not at all. Absolutely positive!" she insisted, adding that the lovebirds aren't moving up the wedding.

A baby won't be on the horizon for "a couple years," according to Terri. "Let them have a while to plan the wedding!"