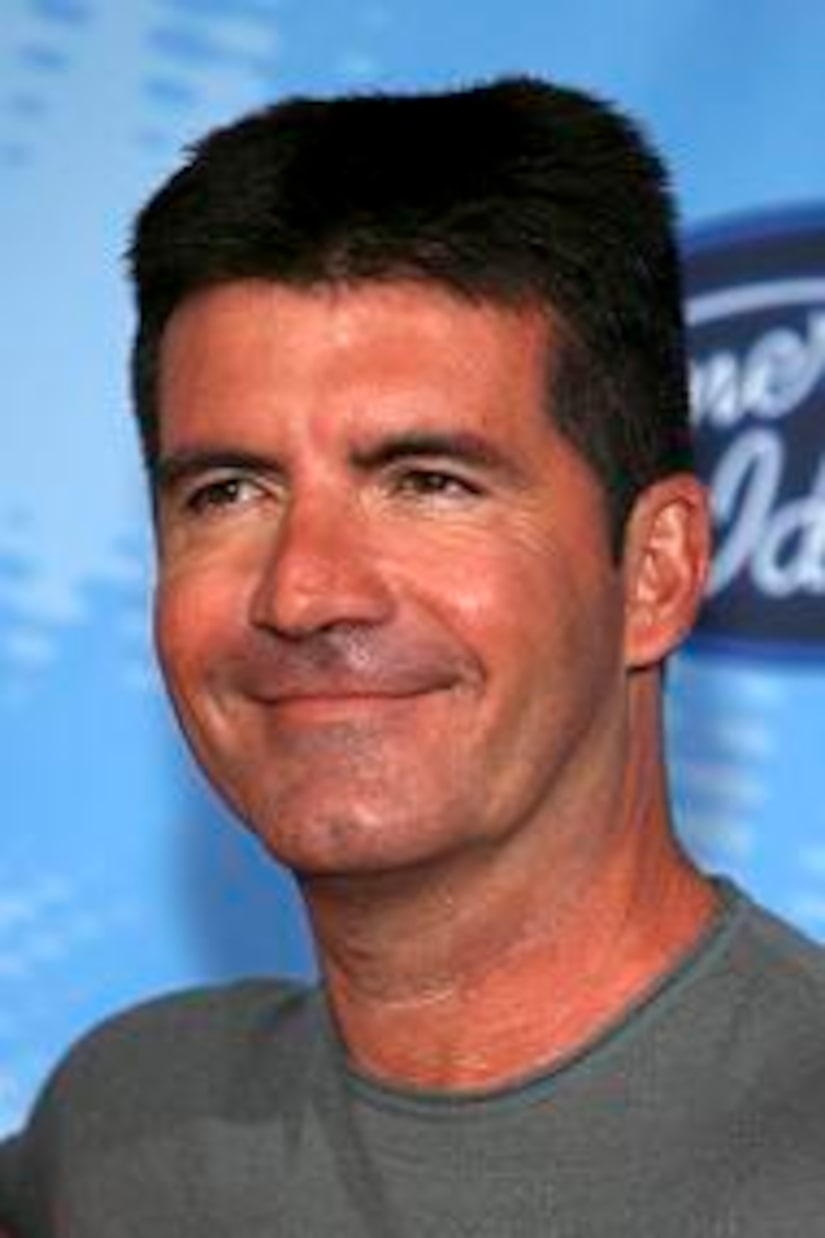 "Didn't care much about Katharine McPhee," Simon told "Extra." "I don't think she was a credible recording artist. Katharine will end up on Broadway!"

The King of Mean has come out swinging at some of "Idol's" biggest names, telling "Extra" that last year's champ Taylor Hicks didn't deserve to take the top spot.

"There's always a place for someone like that on the show - until they win," Simon insisted.

As for Clay Aiken, who's currently starring in "Spamalot" on Broadway, Simon seems rather satisfied that the season two runner-up ended up exactly where he predicted.

As for rumors that the producers are planting "ringers" in this year's competition to make sure they get another chart-topper, Simon says no way.

"Oh, give me a break!" he said. "Regardless of whether or not you got a recording contract, they've all failed, which is why they turn up on 'American Idol.'"

Mr. Nasty is also taking on fellow judge Paula Abdul and her new single, "Dance Like There's No Tomorrow."

"Uh, I'm glad Paula's made a record," Simon admitted. But as for whether he'd give her a thumbs up if she were a contestant on "Idol," "Probably not."

But even the so-called "Sultan of Slams" wouldn't resist dishing out one more ticket to Hollywood for Paula.

"I think she should definitely perform it on the show," he said.

Now, with the Hollywood rounds starting, you tell "Extra": Who's your early favorite this season? Sound off here!