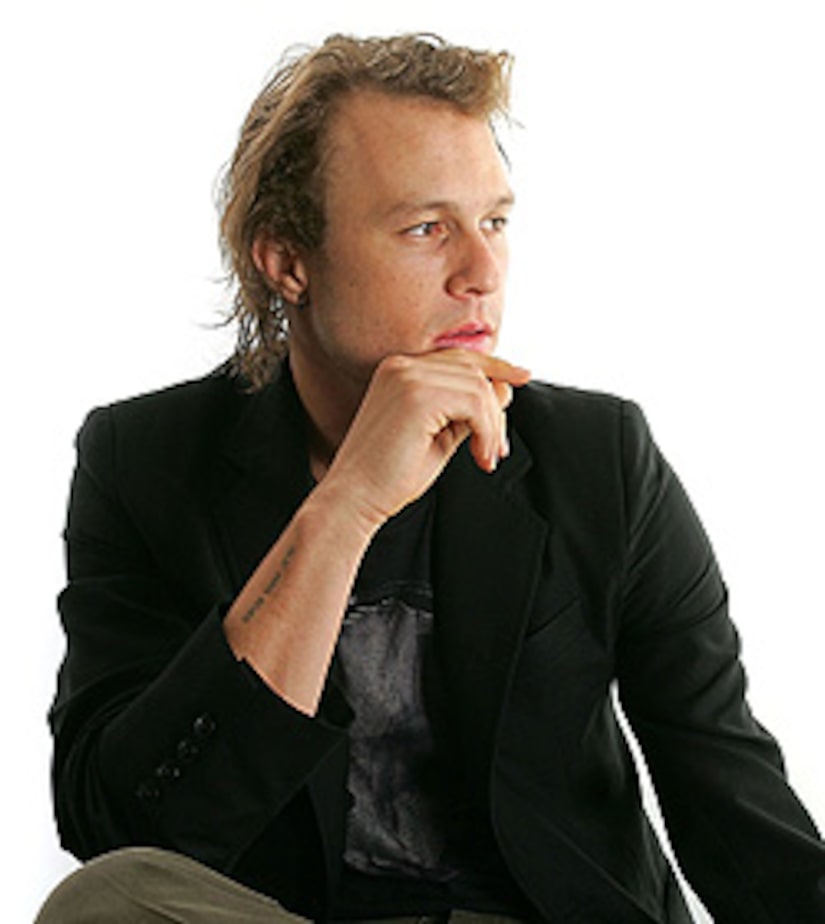 Heath Ledger's grieving family has flown back to Australia to lay Heath in his final resting place.

Private security guards ushered Heath's heartbroken family members off the plane, away from a small crowd of media gathered in the airport. As "Extra" reported, Heath is expected to be buried in his hometown of Perth. Friends and family will lay him to rest in the family plot, where his two grandparents lie.

The family has been in Los Angeles for more than a week paying tribute to Heath. On Saturday, a private memorial for the star was held on the Sony lot in Culver City, attended by Tom Cruise, Katie Holmes, Ellen DeGeneres and Sienna Miller.

It's been two weeks since the beloved actor's tragic and sudden death. A rep for the Office of the Chief Medical Examiner of New York announced yesterday that the results of his toxicology report are expected within the next 48 hours.