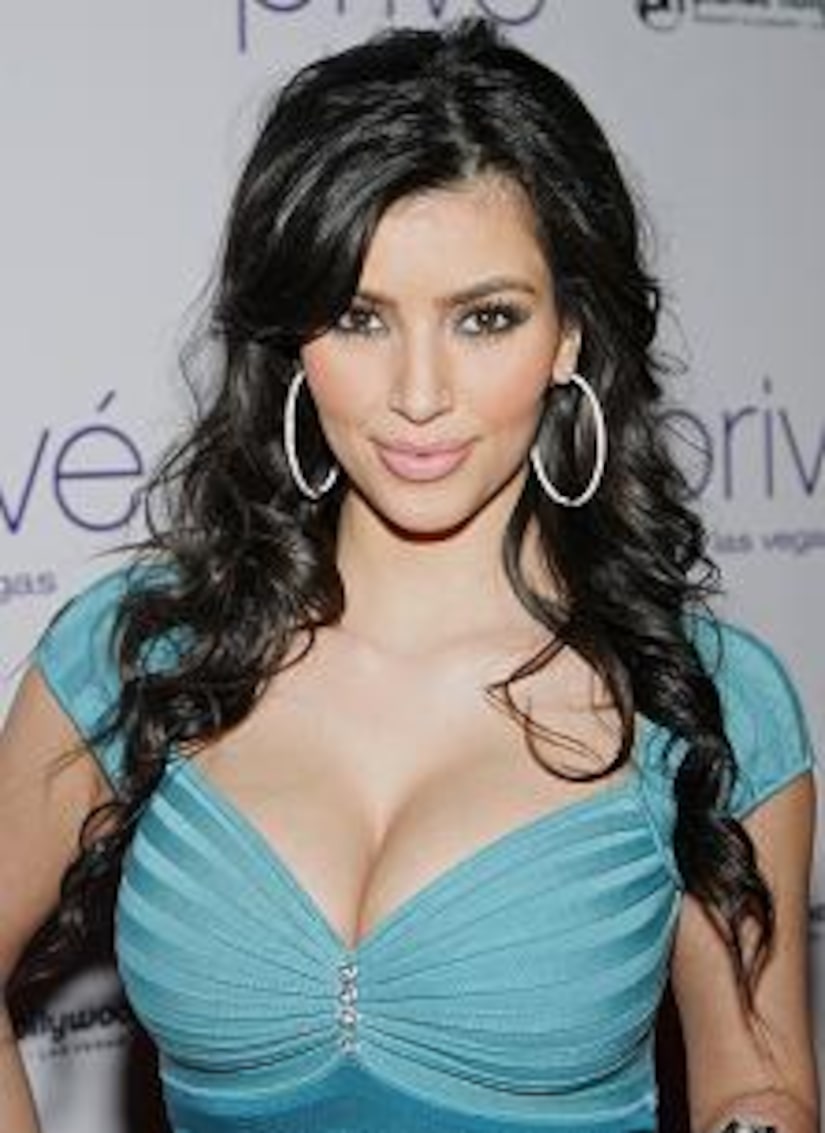 Kim Kardashian is no stranger to the paparazzi. So when it comes to Britney Spears, the famous socialite knows what she's going through.

"I definitely do sympathize with Britney," Kim told "Extra." "I think when you step outside of the house you know what you're getting yourself into if you live in that world. So, I think that to a certain extent she can do things a little bit differently, but I think at some point you just give up and don't care because it's following you so much anyways, that you just don't know how to get away from it."

Kim's hit reality show "Keeping Up With the Kardashians" and her high-profile romance with NFL star Reggie Bush have only intensified interest in her personal life. Rumors have been swirling that she and Reggie are actually engaged - but are they true?

But just because she's not walking down the aisle doesn't mean she's not in it for the long haul.

"I am a relationship girl. I've known him for a few years and it's been a slow progression and I think that's been the best way ever," she said. "In five years, I definitely will be married, hopefully."

She continued, "I am not getting any younger but he's young and I definitely want kids. I grew up in a big family....but marriage is first and I don't know when that is."

So will Reggie be appearing in season two of her show?

"You might!" she revealed. "I'm still trying to keep my show, my show, but you might get a little glimpse here and there."