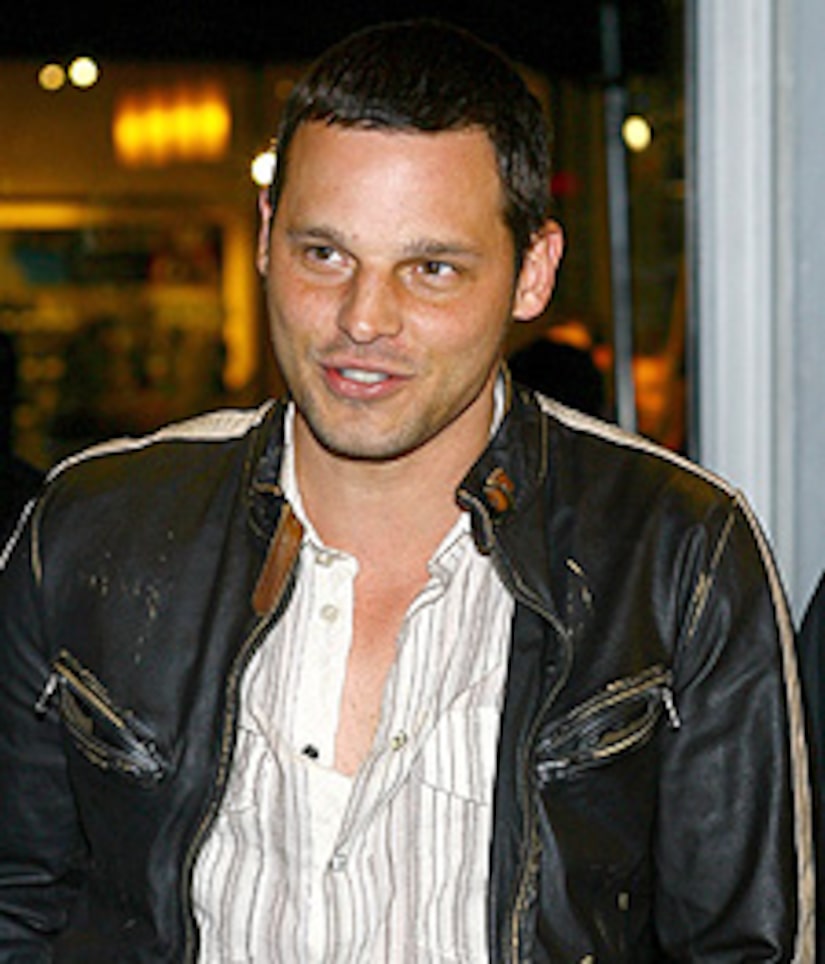 "Grey's Anatomy" star Justin Chambers checked himself in to the same psych ward where Britney Spears is being treated.

Reports say the TV doc entered UCLA Medical Center on Monday, much to the disbelief of his "Grey's" co-star Katherine Heigl.

Katherine was left in utter disbelief when X17online.com told her that Justin was seeking treatment.

"What?" she asked paparazzi as she stopped in her tracks. "What happened? When?"

Justin, a married father of five, reportedly checked out of the hospital yesterday.