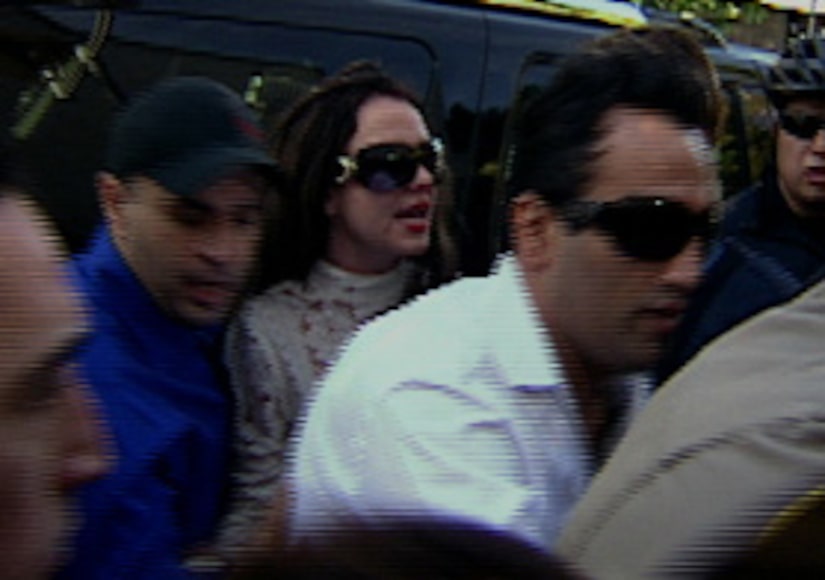 Was Britney's hospitalization a carefully-executed event?

The Los Angeles Times is reporting that police officers already had a plan in place when they picked up the troubled star last night at 1 a.m.

In fact, cops even used code words in their efforts to get Britney to UCLA Medical Center, referring to her as "the package."

"At 1:08 a.m.," the Times reports, "officers inside the home radioed to commanders that 'the package is on the way out.'"

Authorities are saying that Brit was admitted to the hospital for a "mental evaluation" after her psychiatrist made a phone call that prompted the star to be hauled away.

Though it's not clear when authorities got the call, "it was apparent that the operation had been carefully planned over a period of time," reports the Times.