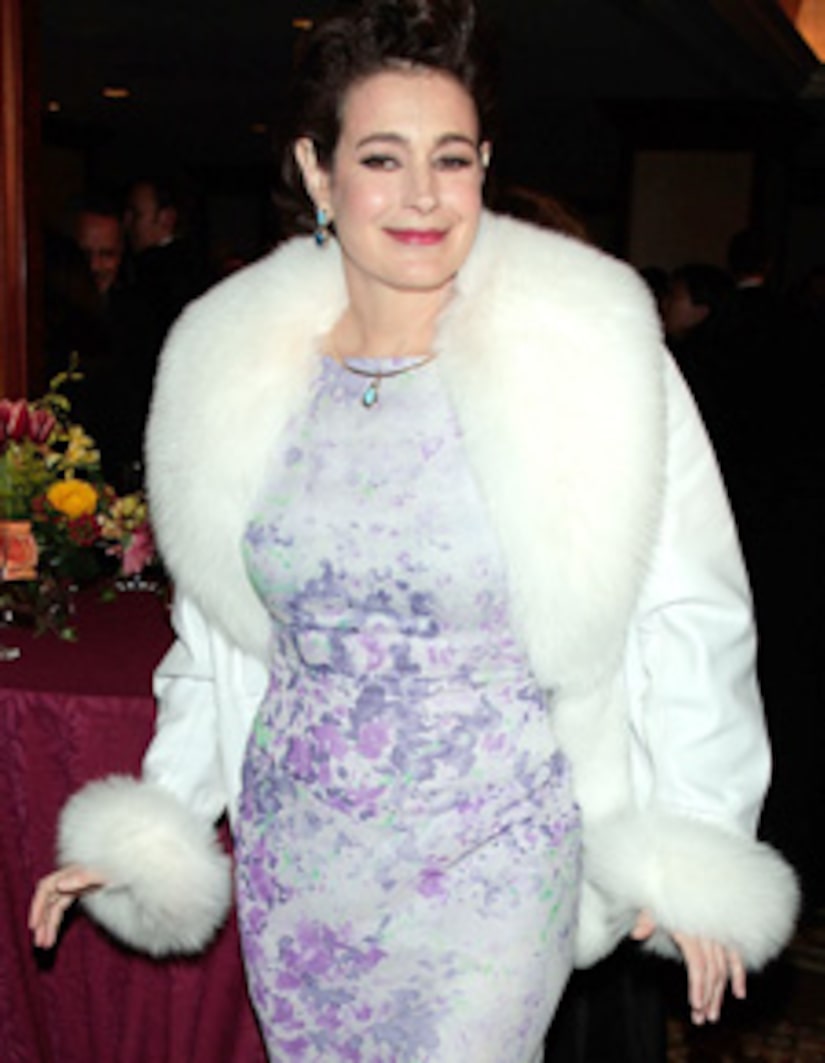 Did Sean Young really get herself kicked out of the Directors Guild of America Awards for heckling one of the winners?

The actress, infamous for allegedly harassing James Woods, was escorted out of the DGA Awards after getting too loud for the crowd. She reportedly shouted, "Hurry up with the speech!" at director Julian Schnabel as he stood on stage, and was generally "unruly" during the swanky ceremony.