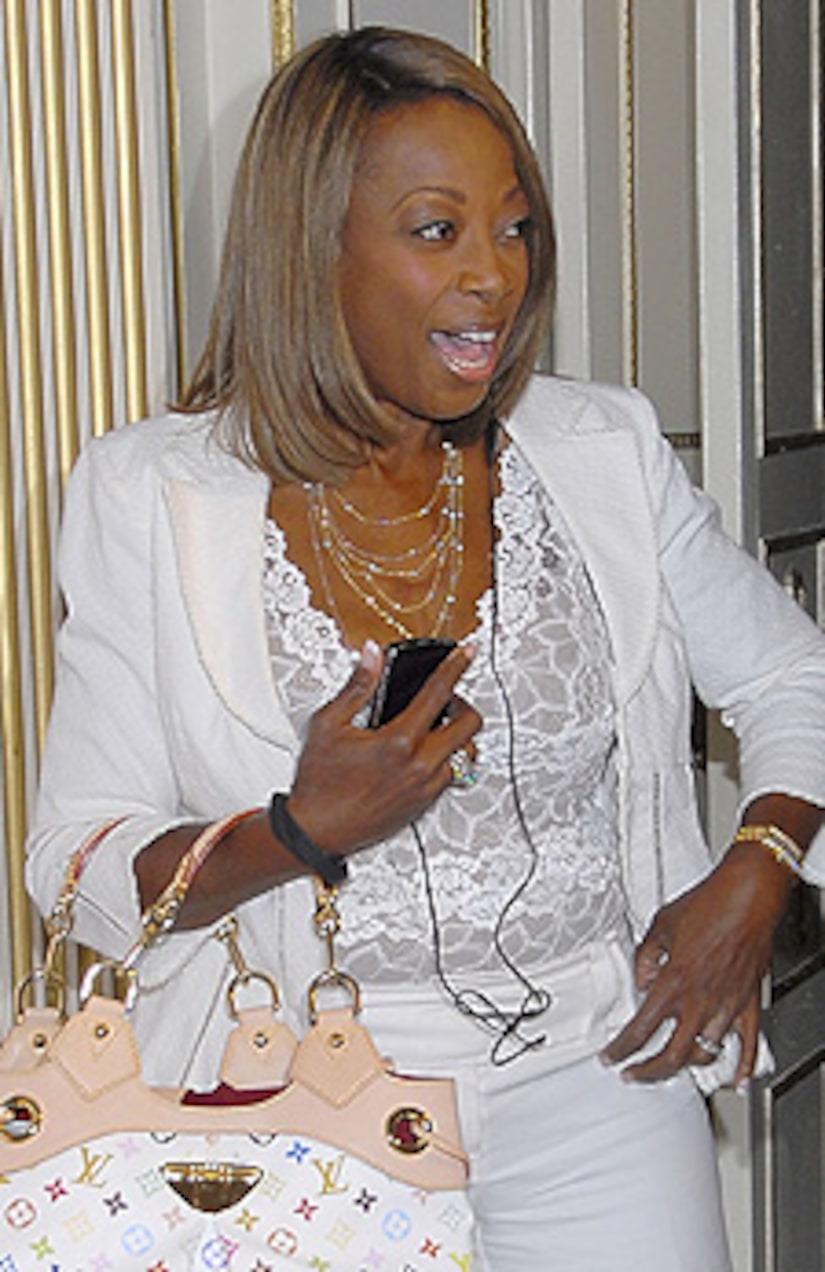 Star Jones has fired off an emotional letter in The Huffington Post, asking media to let Heath Ledger's family grieve in private.

"Since we learned of actor Heath Ledger's untimely death on Tuesday afternoon, the basic fact is that until additional tests have been conducted, the autopsy is incomplete and inconclusive as to why this 28-year-old man died. That's what we know.

"Let's get to what we don't know: his death was a tragic accident, or something to the contrary. Until we know for sure, I think the media should just shut their mouths and stop all the speculation that's been running rampant.

"This man has a two-year-old daughter. His family is going through the worst time in their lives. Their hearts are broken, they're numb, they can't understand what's going on right now. Michelle Williams is trying to figure out how to explain to their little girl that she will never see her daddy again. It's heartbreaking, tragic, and it's being used to fuel our never ceasing desire to eavesdrop on the lives of others.