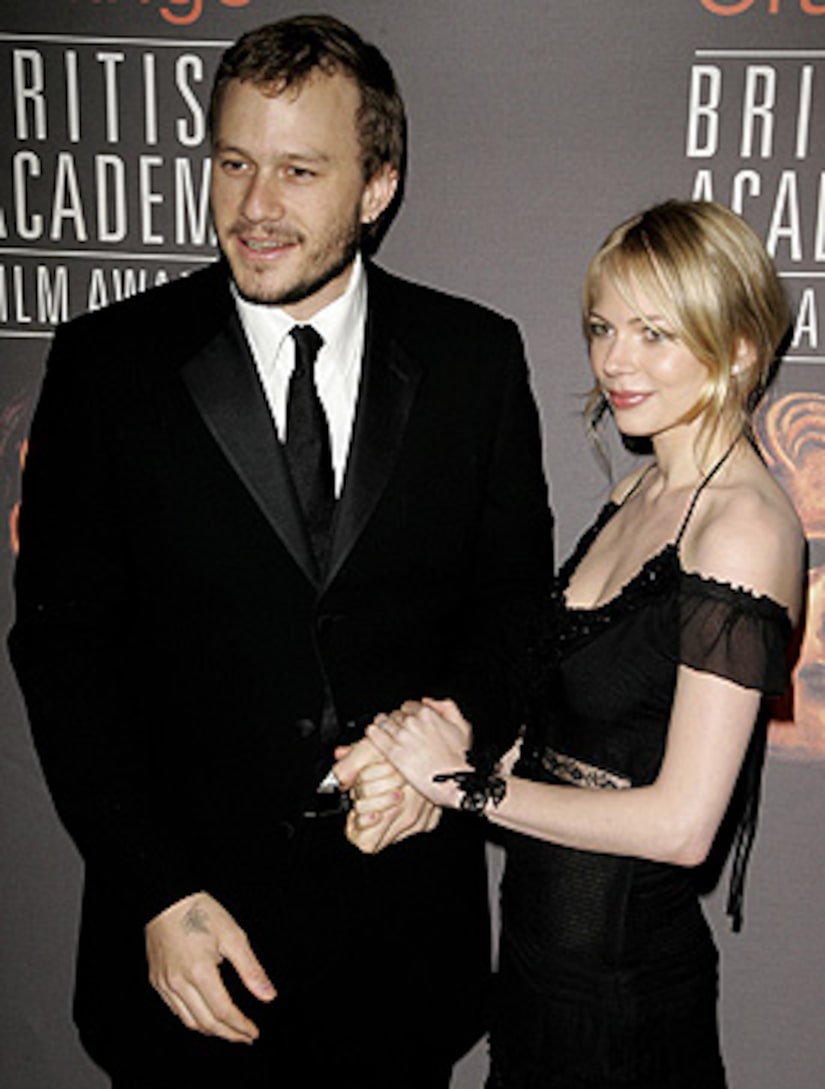 Michelle Williams, said to be "devastated" by Heath Ledger's death, has arrived back in New York from Sweden.

The grieving star, 27, immediately left her film set there and flew back to Brooklyn last night with daughter Matilda, 2.

Yesterday, Heath's body was released by the coroner to a funeral home in New York, where a private viewing is reportedly set to take place today.