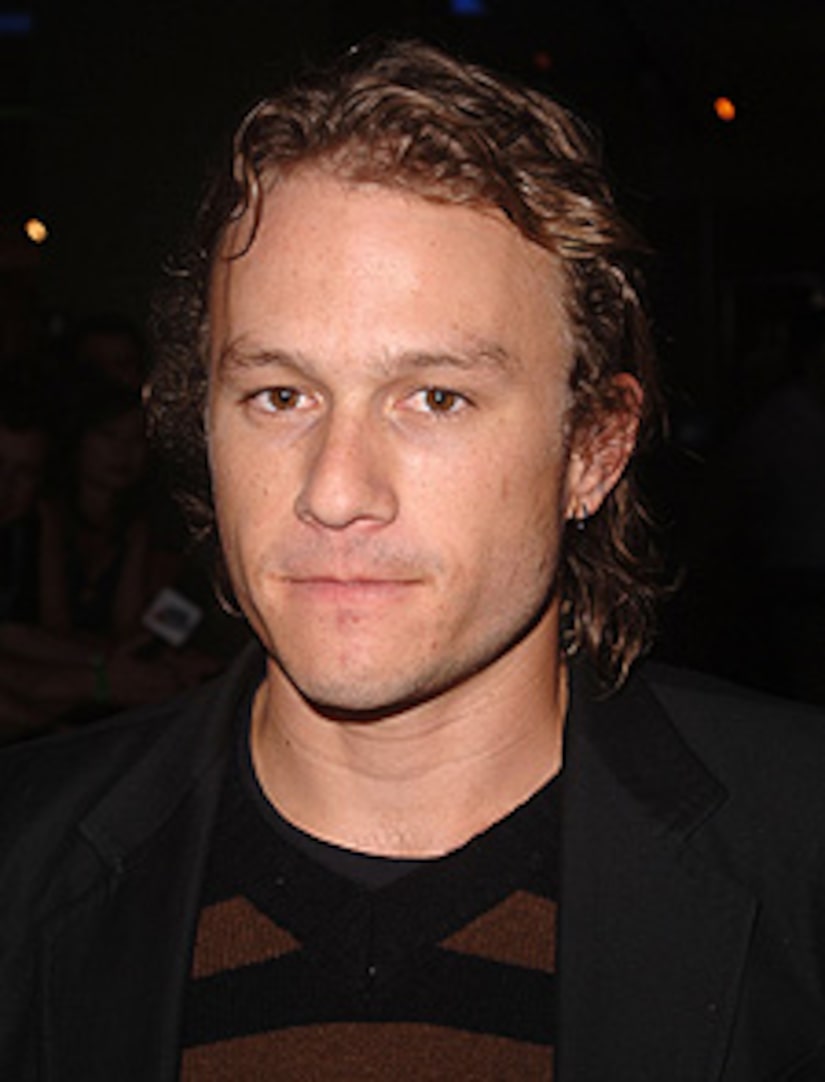 When Heath's masseuse arrived for a scheduled appointment at 2:45 PM and he didn't answer his cell phone, she went inside his bedroom to check on him. When he wouldn't wake up, she called Mary-Kate Olsen, who is reportedly close to Heath, and Mary-Kate ordered her own security guards over to the Manhattan apartment. The masseuse called Mary-Kate twice before calling 911, according to the Times.

The masseuse then tried to revive Heath, and when emergency crews arrived, they did everything they could to save him to no avail.

Now there are reports that Heath had six prescription drugs in his room, including anti-anxiety medications and sleeping pills. No illegal drugs were found.

A preliminary autopsy report turned up inconclusive as to how he died. A full test could take 10 days to two weeks.

Today, Heath's uncles called his death "a tragic accident" on the "Early Show" and denied that Heath could have done something "irresponsible."

In November, Heath told The New York Times that he was having trouble sleeping and took the prescription drug Ambien to fall asleep.

"Last week I probably slept an average of two hours a night," he said. "I couldn't stop thinking. My body was exhausted and my mind was still going."