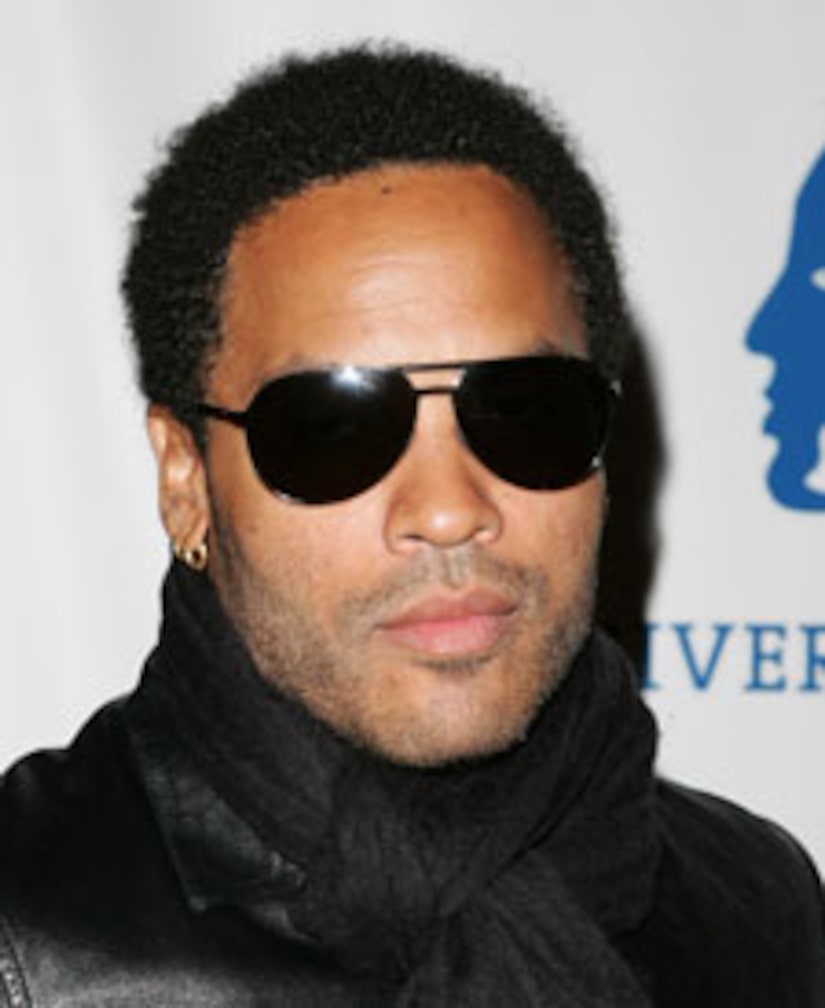 Rocker Lenny Kravitz has given up sex!

The star, who has been linked to everyone from Nicole Kidman to Madonna, has been celibate for three years because he wants to wait until marriage.

He tells Maxim magazine, "(It's) just a promise I made until I get married. Where I'm at in life, the women have got to come with something else, not just the body, but the mind and spirit. It usually trips them out, but that's the way it's going to be. I'm looking at the big picture."

Kravitz separated from his first wife, actress Lisa Bonet, in 1991, after four years of marriage.