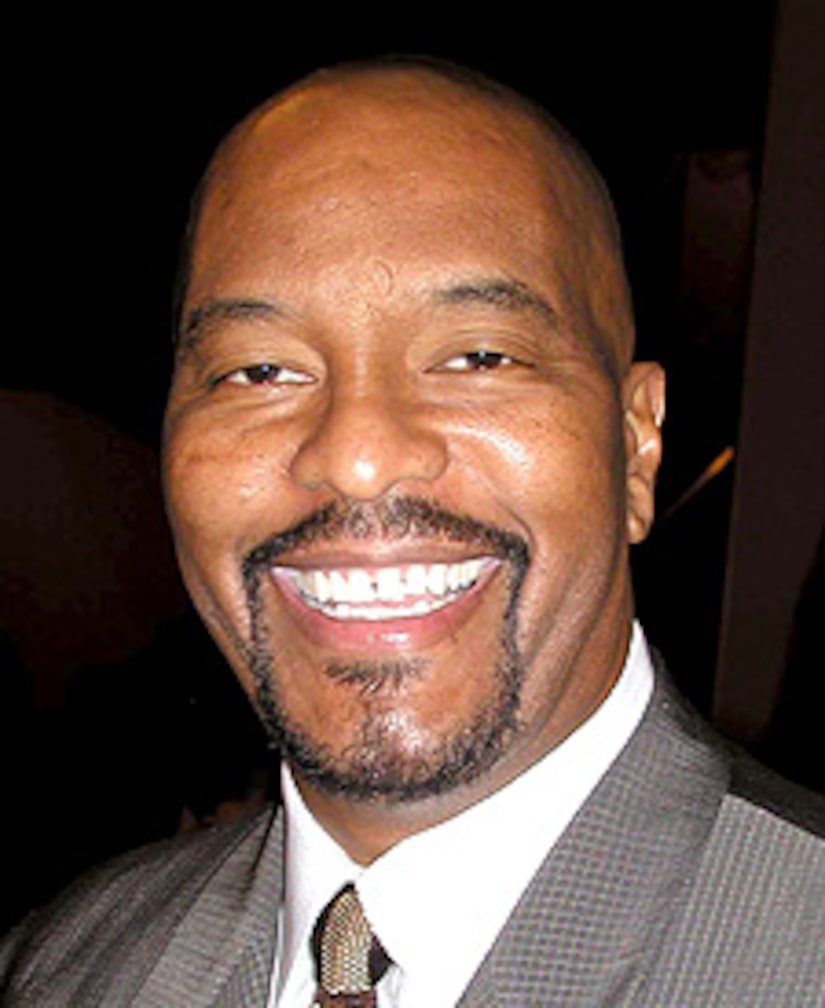 Infamous plastic surgeon Dr. Jan Adams is breaking his silence about Donda West's death to Larry King, admitting that the publicity surrounding the scandal has destroyed his practice.

"It's almost destroyed," he said during a taping of "Larry King Live."

Adams' appearance comes two months after he walked out on King and just weeks after Donda's autopsy report found that she most likely died of heart disease coupled with complications from cosmetic surgery.

Donda, 58, died Nov. 10 just one day after Adams performed a breast reduction, tummy tuck and liposuction on her.

"The autopsy said what I expected," Adams said. "It speaks for itself."

King also grilled Adams on reports that he's been hit with numerous malpractice suits and was arrested twice on DUI charges. Adams also admitted he was punished by the California State Medical board for the DUI's.

"They put the license on probation for three years, so that's already been solved," he insisted.

Meanwhile, Adams said he hasn't heard from Kanye or anyone else from the West family. He also denied that anyone has tried to bring charges against him in Donda's death.