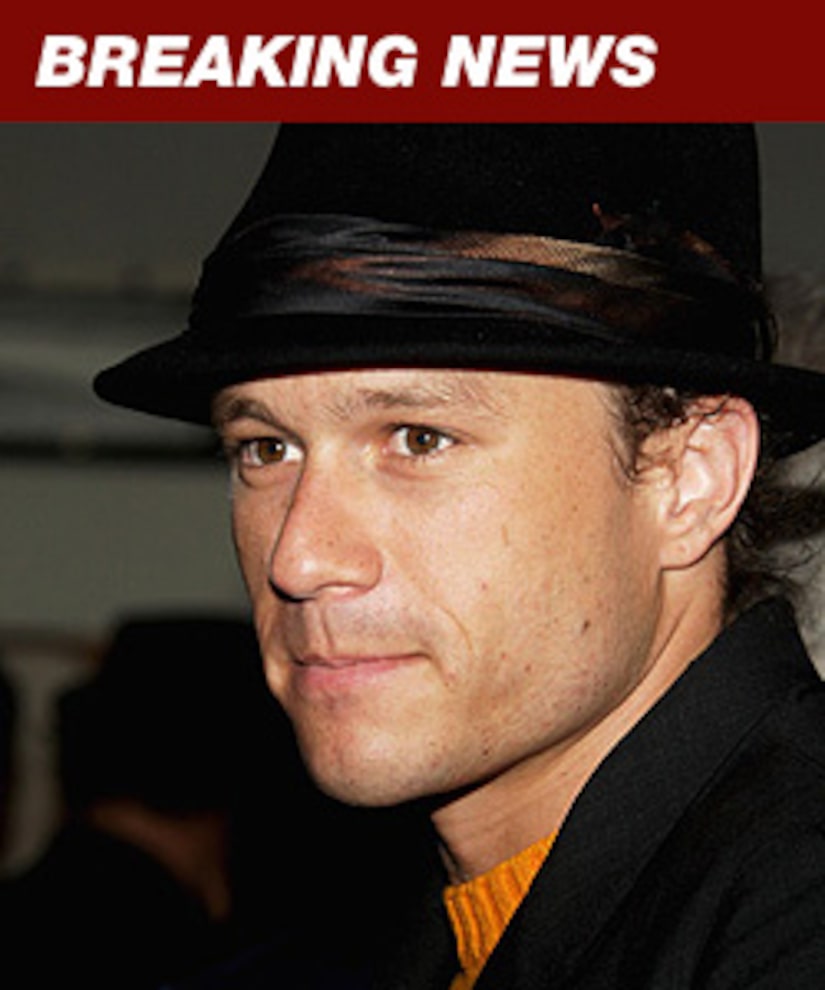 A New York Police Department spokesman says that Heath Ledger has been found dead in Manhattan. He was 28.

It is unclear at this point how he died.

A police spokesman said Heath had an appointment for a massage at a Manhattan apartment believed to be his home, but when the housekeeper went to let him know the masseuse was there, he was unconscious, according to the New York Times.

The New York Fire Department received a call at 2:27 PM for a "cardiac arrest call." MSNBC is reporting that he was found surrounded by pills, though reports say they were prescription pills.

The Australian actor was nominated for an Academy Award for "Brokeback Mountain" and had a huge career ahead of him. Not only was he one of seven actors playing Bob Dylan in "I'm Not There," but he just wrapped "The Dark Knight" playing legendary character The Joker.

Just last week, he was in London filming "The Imaginarium of Doctor Parnassus."

He has a two-year-old daughter, Matilda, with his "Brokeback" co-star Michelle Williams. They met on the set in 2005 but separated last year.

A large crowd of paparazzi and gawkers have gathered outside the Manhattan apartment.