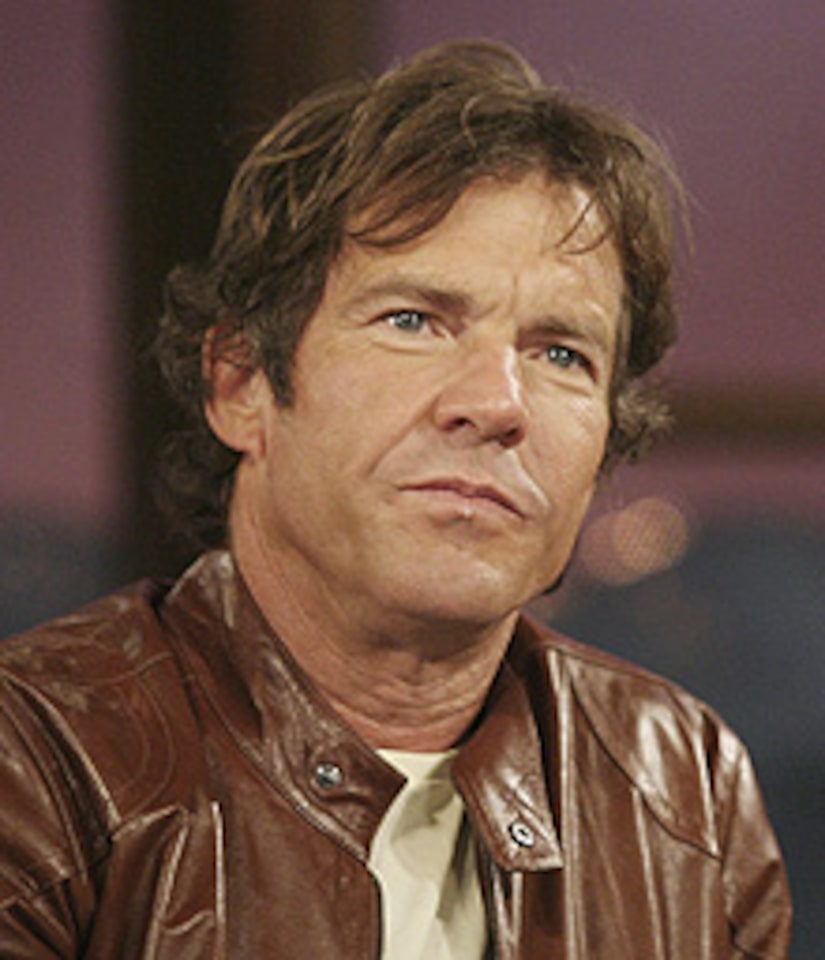 Dennis Quaid is opening up about the headline-making drama surrounding his newborn twins, telling "Extra" that their medical nightmare is finally behind them.

"Everything is great," Dennis told "Extra" at the Sundance Film Festival in Utah, with wife Kimberly by his side. "The kids are fantastic, thank you for asking. They're home and getting lots of love."

Dennis is in chilly Park City with all of Hollywood for one of the most impressive festivals in history. So far, Sundance has been all about the love, with a pregnant Jessica Alba and fiance Cash Warren making a rare public outing while a beaming Bruce Willis introduced "Extra" to his new gal, Victoria's Secret model Emma Hemming.

Also Sundance first-timers: Matthew Broderick and Sarah Jessica Parker. Sarah, who stars in the Sundance entry "Smart People" alongside Dennis Quaid and Thomas Hayden Church, told "Extra" there's still plenty of work to do on the new "Sex and the City" movie.

"I'm thrilled that we got to do it, and the whole cast was there," she admitted. "I have a lot more work to get it done and up on the screen by May 30!"

Also in Sundance, Tom Hanks and his look-alike son Colin.

Is Colin surprised how much he's turned out to look like his famous dad?

"Everyday I curse science for said reason," he joked.

Added Tom, "He's better looking than I. He's taller than I ever was. He's hotter than I am and he's calmer. I was usually running around looking like Gumby on acid!"