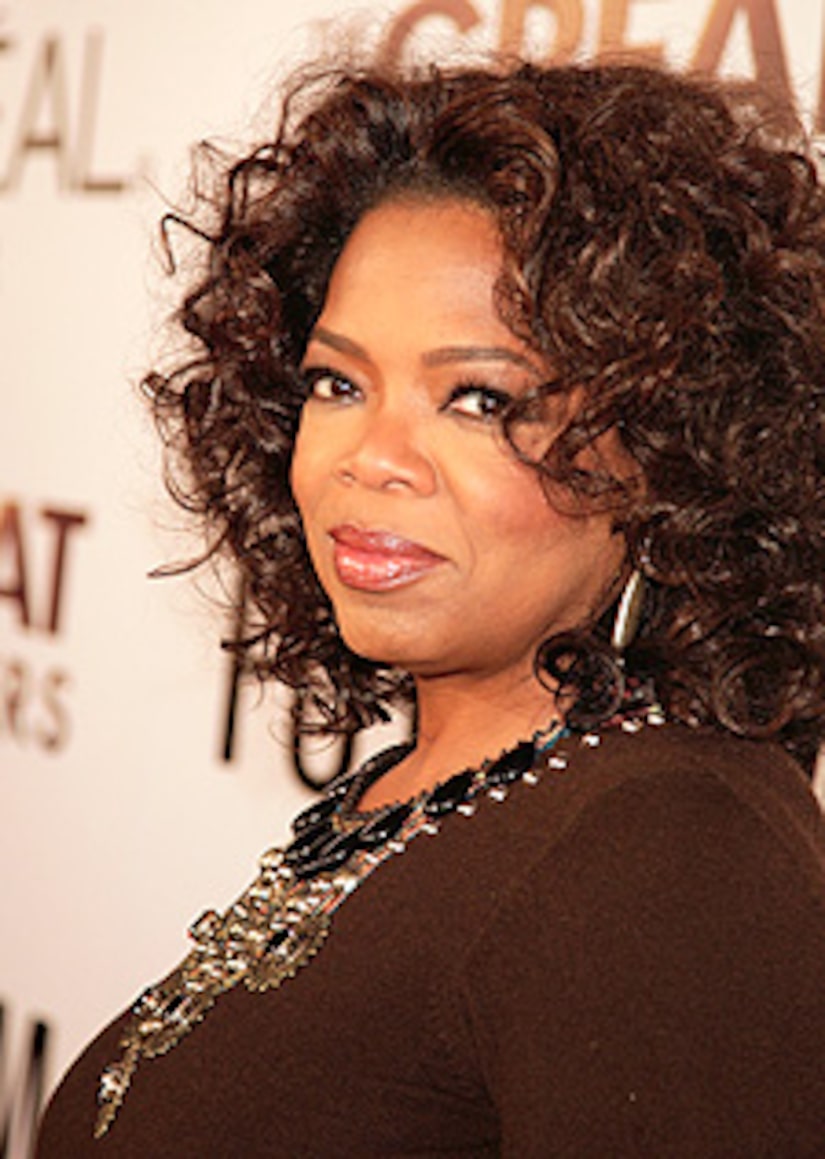 A trial date has been set for the woman accused of abusing students at Oprah Winfrey's prestigious Leadership Academy for Girls.

At the first court hearing last November, she pleaded not guilty.

Police have said the alleged abuse occurred over four months at Winfrey's $40 million school. The media queen founded the school last January for disadvantaged girls in the hopes that they could receive quality education.

Winfrey, who has called herself the school's "momma bear," was devastated to learn of the allegations and has flown to South Africa several times. In the past, she has spoken publicly about her own abuse at the hands of a family member.