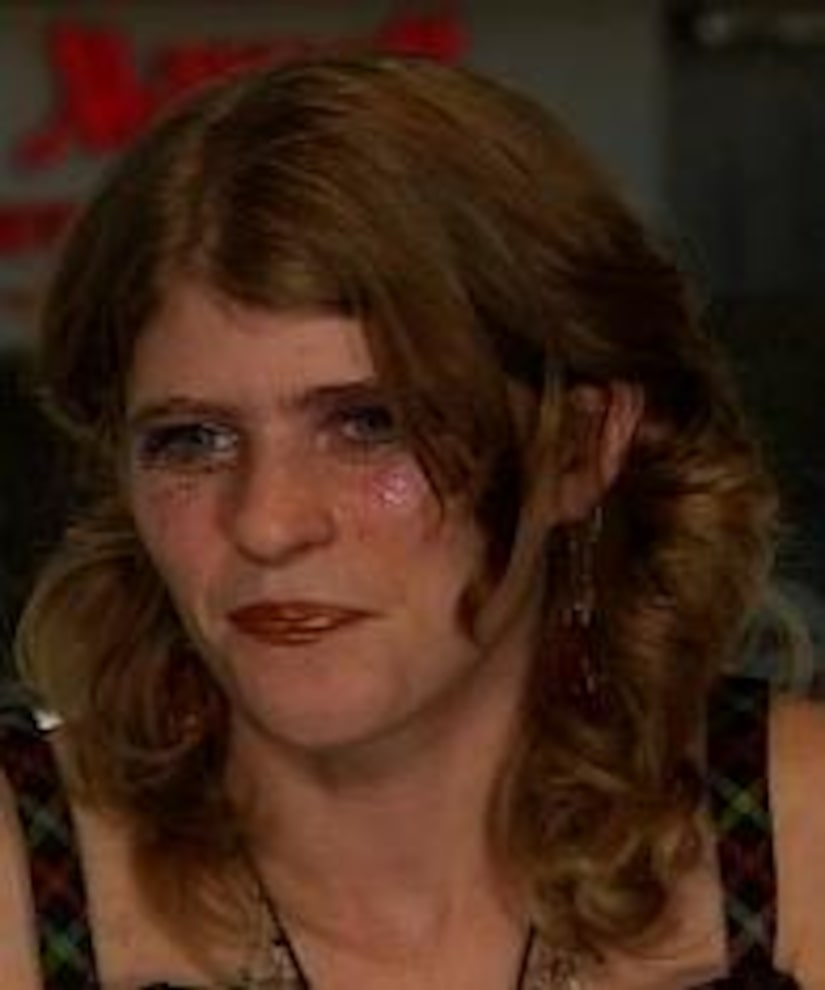 One of "American Idol's" most memorable contestants from last night stopped by "Extra's" New York studios to set the record straight. "Glitter Face" Alexis explained why she got so angry with Simon Cowell, saying, "I don't like people that say things that aren't true. What he said about me, about not being Idol material. He might have been right because it's not that I'm not Idol material. It's that I am a rock musician or borderline blues musician. Even maybe a little bit of country singer."

Alexis also told "Extra" that she felt bad for another contestant who Cowell criticized and revealed what she would have done in hindsight. "I would ask Simon, why? Why take a person that you can tell is putting all of their effort out and tying to get out there into the industry. Why would you hurt them like that?" she asks.

Despite the rejection, Alexis admits that auditioning for American Idol was a positive experience, saying, "My brother has contacted me...For a short time, we kind of lost contact [but] he got in contact with me. Wished me well."