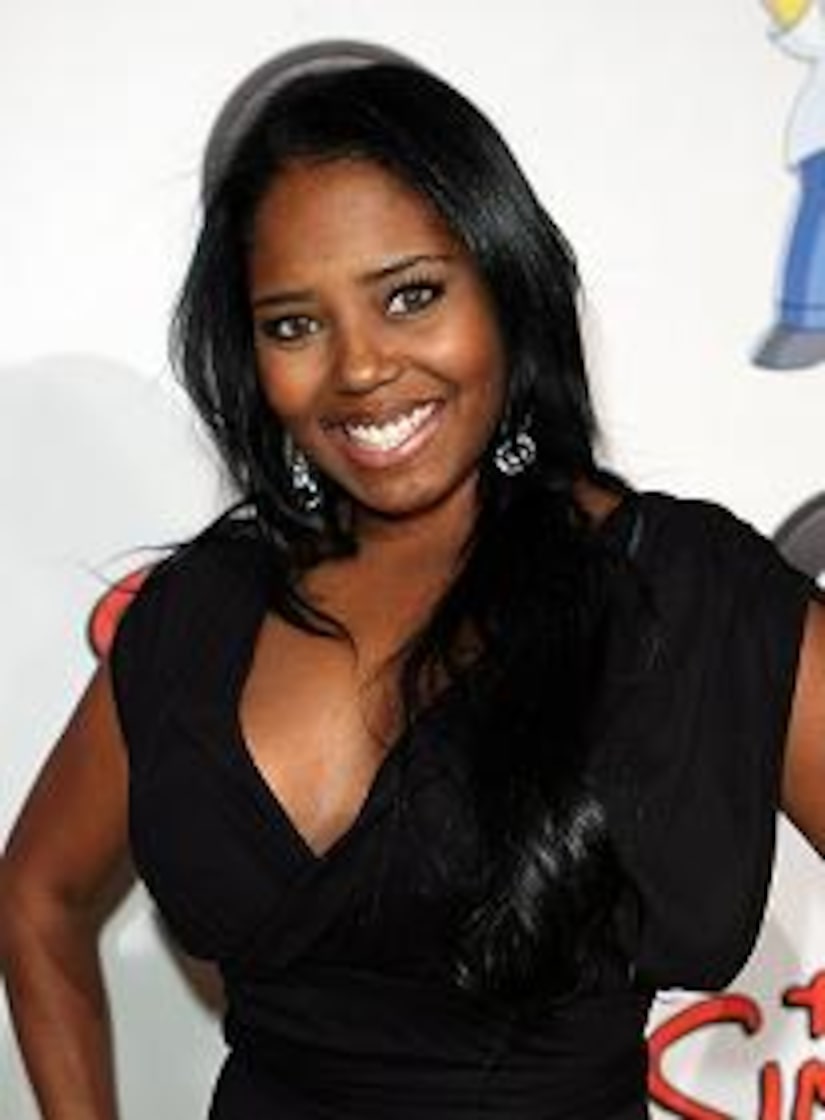 In the midst of the highly publicized custody battle between Britney Spears and Kevin Federline, the ones most affected could be the kids.

So how are little Sean Preston, 2, and Jayden James, 1, doing?