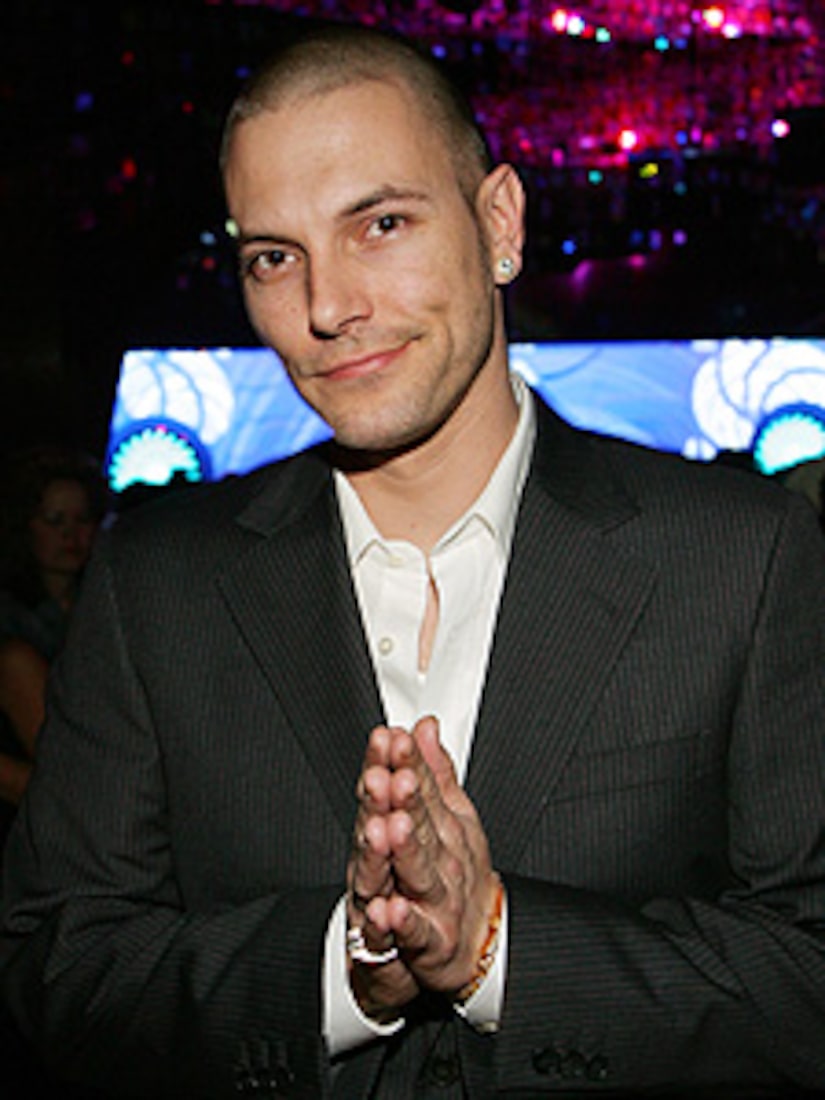 Kevin Federline is sounding off on the paparazzi, giving his view on why the public is so endlessly fascinated with his life and that of Britney Spears.

"People put it up on this pedestal when it's really the same way that everybody else goes through their stuff, you know? It's not really any different," he told Interview magazine.

He added, "I mean, I could sit down and explain that to people, but they all already know how I feel. I think the infatuation with the whole thing is that watching us go through things makes other people feel normal."

So has all the publicity hurt him and Britney?

"I've gained a whole lot of stuff I've wanted to do out of it, too," he replied. "But I don't think it hurt the relationship, and I don't regret letting people in."