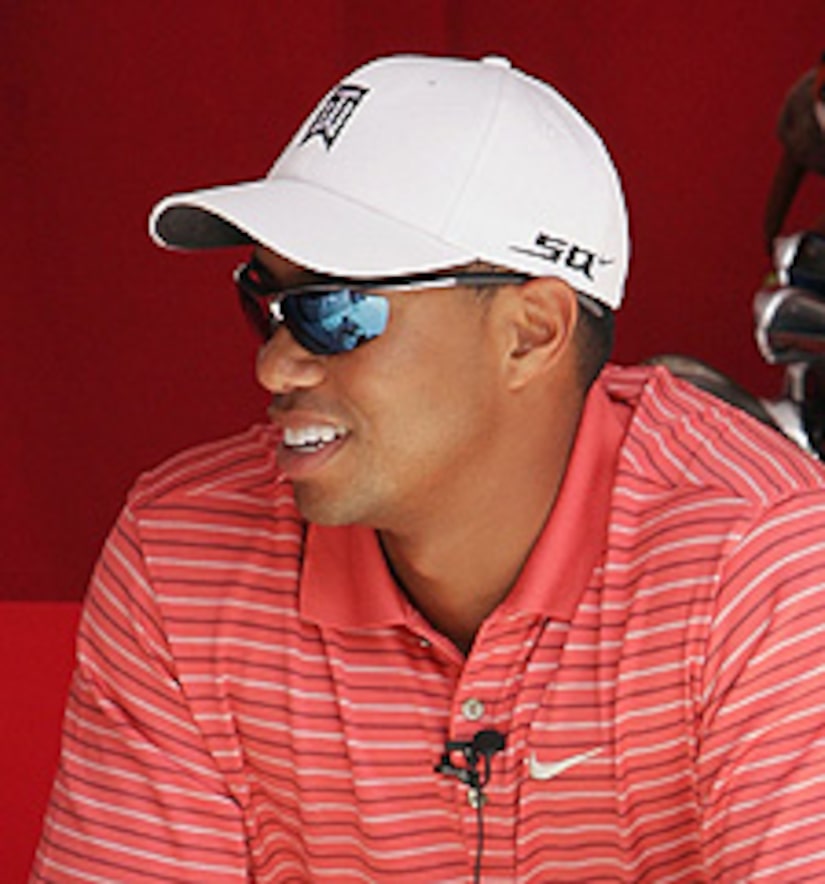 Tiger Woods is the best golfer in the world, but he's about to become the world's first billionaire golfer!

Woods rang up a ridiculous $122 million in prize money and endorsements last year, having signed deals with everyone from Nike to Buick to Gillette. He even signed a whopping $100 million deal with Gatorade.

Now, according to a new Golf Digest study, he'll be a billionaire by 2010.

So what's his secret?

"I think it's priorities and commitment," Tiger has told "Extra." "If you prioritize your level of commitment to your activities, you're going to get results."