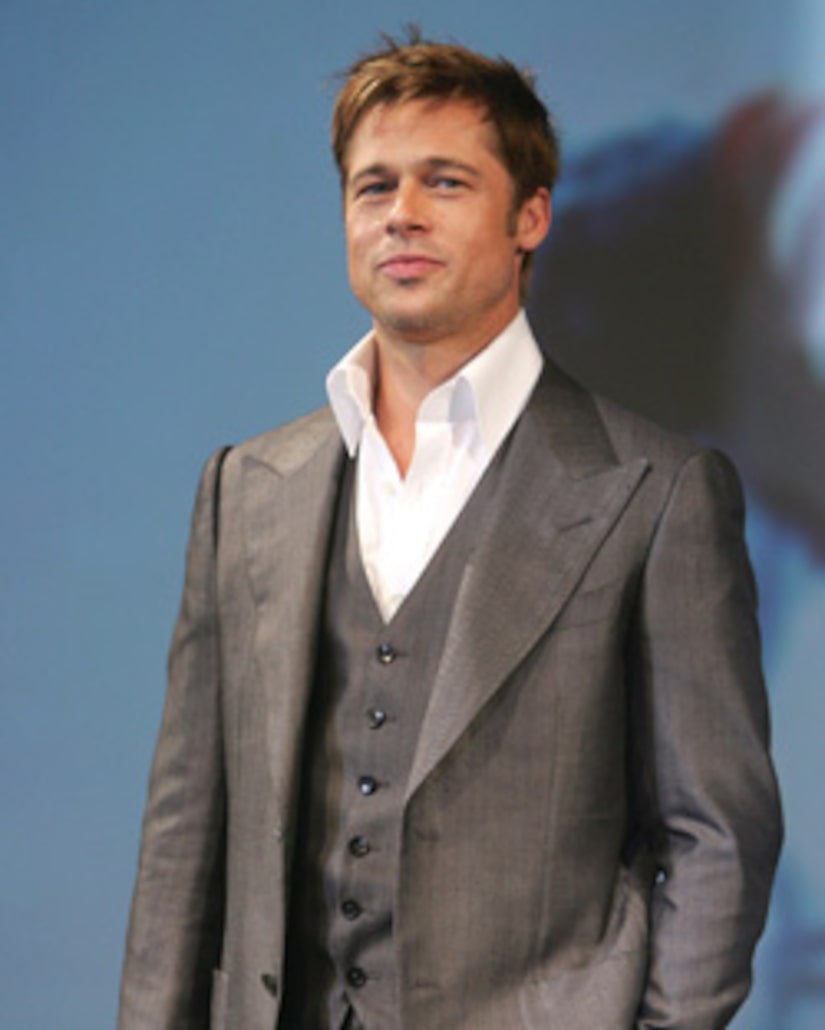 As rumors swirl that Brad Pitt is getting his own museum in his hometown, his pals George Clooney and Don Cheadle are having a field day with the news.

"I would run tours. I would allow myself to be ensconced in wax. I would do whatever it takes to see that the Brad Pitt museum is a 100% success," Cheadle told "Extra" last night at the Critics' Choice Awards.