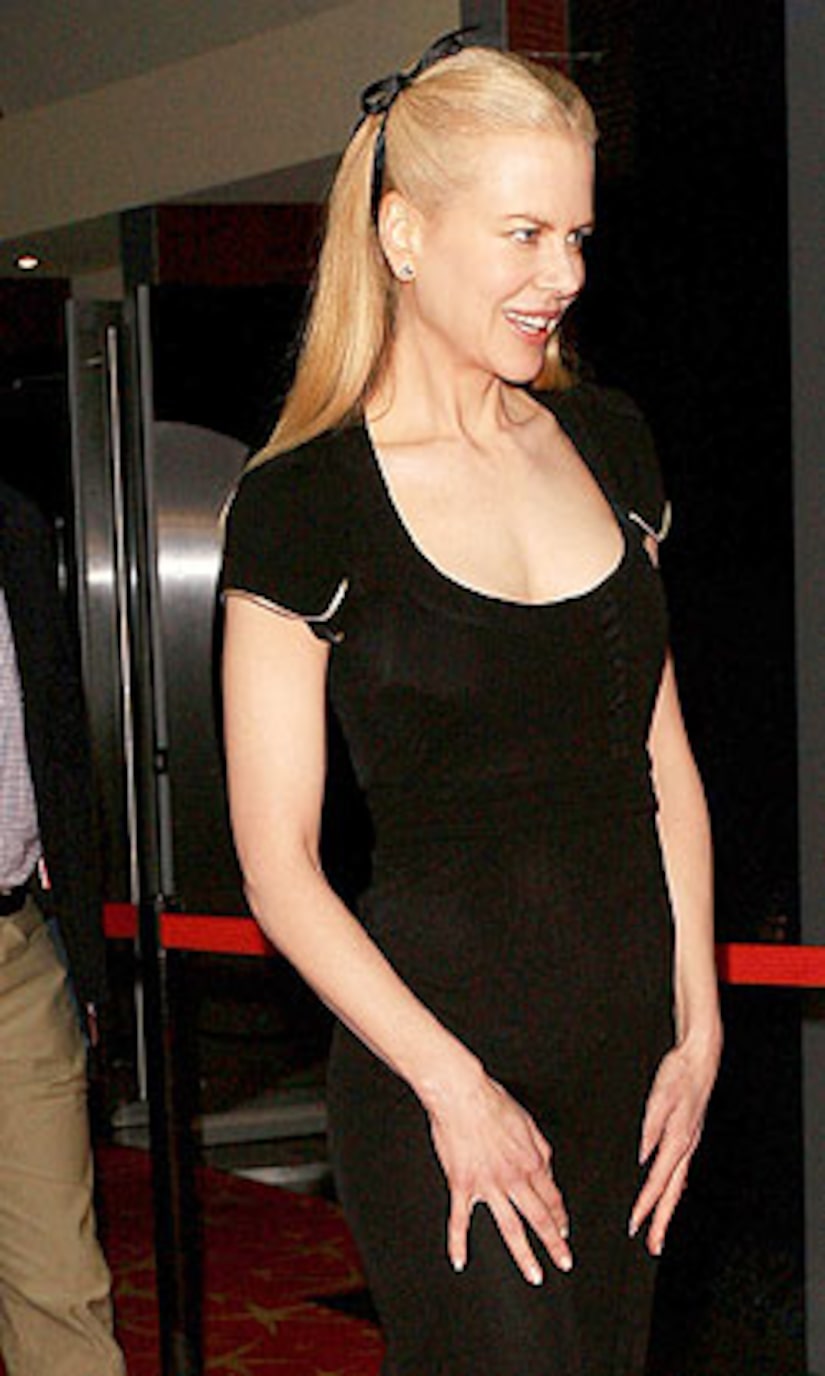 "Extra" has just confirmed that Nicole Kidman is pregnant. Her rep tells "Extra," "Nicole Kidman and Keith Urban confirmed today that they are expecting a baby. The couple are thrilled."

Nicole and Keith have been married since June 2006, and she's made no secret of her desire to have kids.

"I'm yearning to have one," she told Vanity Fair in September. "I think I would be very sad if I wasn't able to have a baby. Keith knows I want one, and he has been getting there slowly."