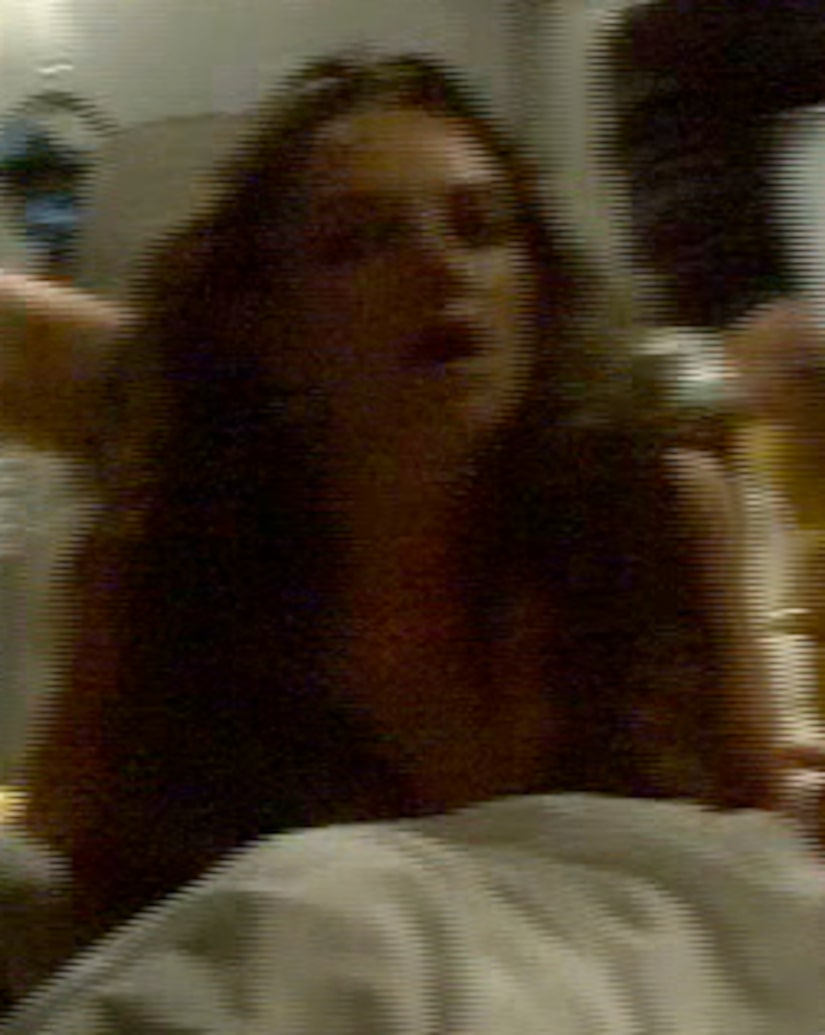 Dr. Phil McGraw is being ripped apart for visiting Britney Spears at Cedars-Sinai Medical Center following her standoff with police.

There are reports that Britney didn't know the TV doc would be dropping in, and when he made his visit, she stormed out. In addition, rumors are swirling that Dr. Phil's visit with the troubled star lasted only 15 minutes, and not the hour he is claiming.

Star Jones blasted Dr. Phil's move on NBC's "Today" show this morning, saying Britney doesn't need help from a TV therapist. Instead, she should be seen by "somebody who'll
take care of her," said Star.

Dr. Phil is promising to reveal more about his sit-down with Britney this week on his show. He says his "exclusive visit" with Britney has left him "convinced more than ever" that she is in dire need of medical and psychological intervention.