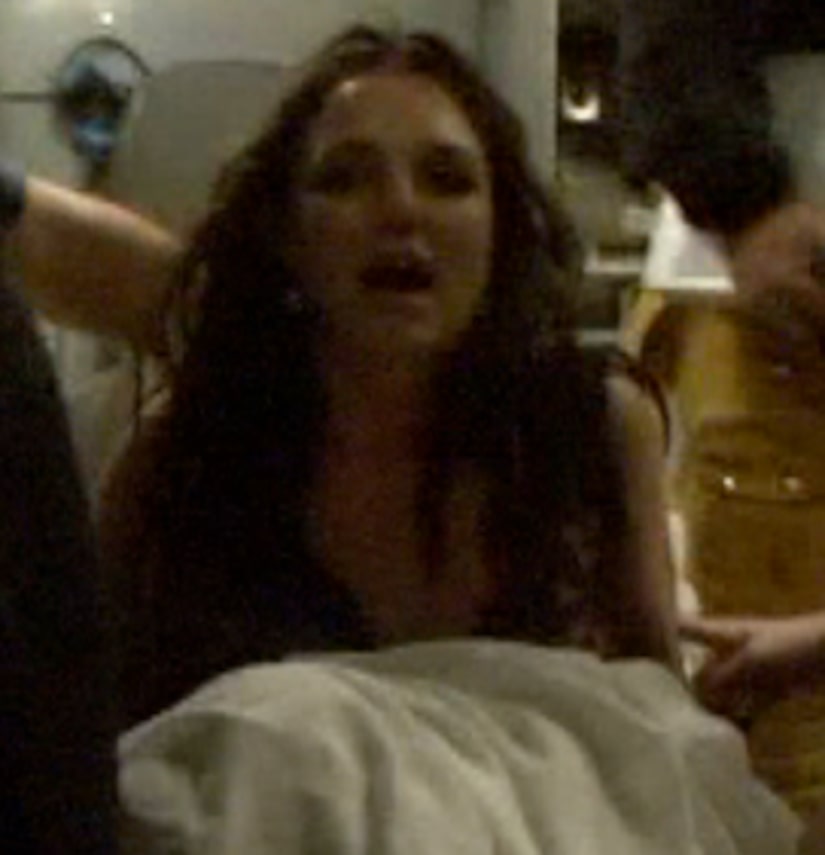 Britney Spears' release from the hospital earlier today has the world on look-out for those closest to her.

Britney's constant companion Sam Lufti spoke out about Britney's progress, revealing that she's reached out to her mother Lynne Spears, who she has had an on-and-off estrangement with since last year.

Lynne was seen at a cemetary in their hometown Kentwood, Louisiana, moruning the death of her sister Sandra Bridges Covington. Covington's death is said to be one of the many factors which lead to Britney's head-shaving breakdown last year.