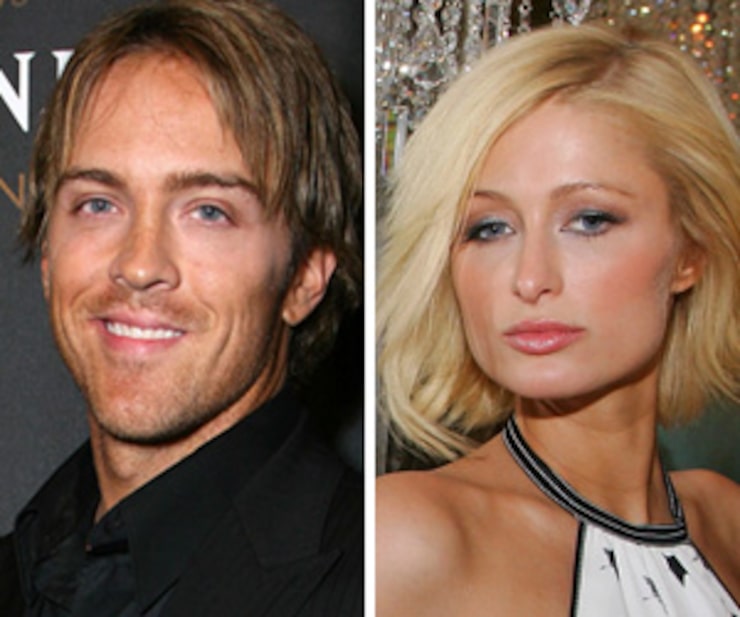 First she raised eyebrows when she partied with Kevin Federline in Las Vegas this weekend. Now Paris Hilton has done it again with reports that she got cozy with Larry Birkhead!

The hotel heiress and Anna Nicole Smith's ex were snapped whooping it up at Paris' New Year's Eve bash at club LAX in Sin City.

Just days earlier, Paris and K-Fed celebrated the new year with two days of partying together. People reports that the two even hung out in Paris' room after a night of clubbing.