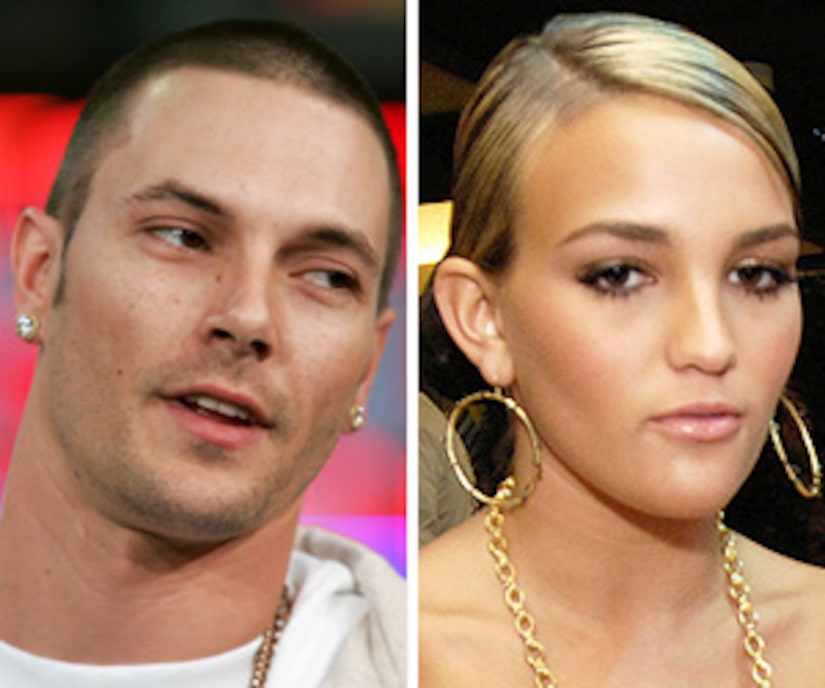 That's what OK! magazine is claiming, citing sources close to the Spears family.

K-Fed, still locked in a bitter custody war with Britney, has reportedly reached out to his former 16-year-old sister-in-law to "be part of the support system."

Federline is also reportedly "heartbroken" by the pregnancy news because of what it could mean for Jamie Lynn's future.

Jamie Lynn's hit show, "Zoey 101," wraps up its season Friday as one of Nickelodeon's top-rated shows. In the cliffhanger episode, Zoey must decide whether to stay in California or move to London with her parents.