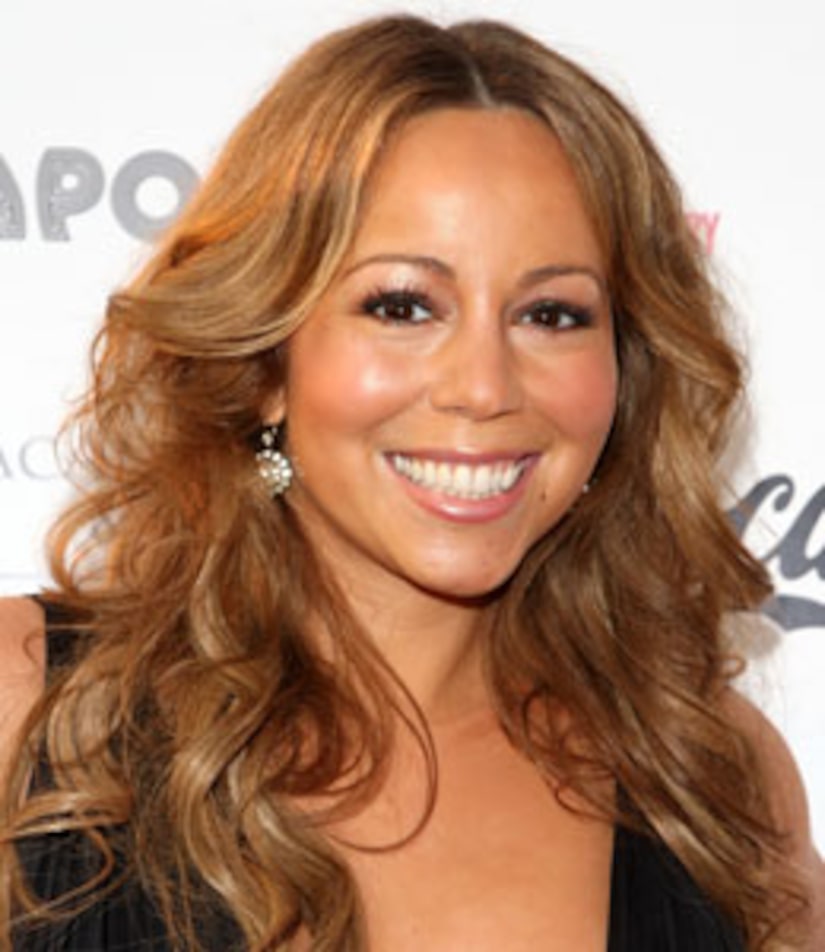 Mariah Carey is starting off the new year with high hopes.

"The album is probably my favorite album that I've ever done," Mariah told "Extra" at a charity event on the slopes of Aspen. "I don't want to brag, I am am just humbly grateful that I was blessed to be able to make this record, because I love it."

The Grammy-winning pop diva is talking about her upcoming effort, her follow-up to the smash hit "The Emancipation of Mimi." It's still unnamed, but Mariah said to expect a surprise.

"Honestly I have not named my new album yet," she confessed. "After 'The Emancipation of Mimi,' which is something that came so naturally to me, the title, I really want to think about it because it might be something the complete opposite of that."

But when is she going to find time for a title? The singer has two movies on the horizon, including Adam Sandler's "You Don't Mess With the Zohan."

She added, "I know I'm working a lot, but I want to incorporate fun into that. I just want '08 to be a really fun year."