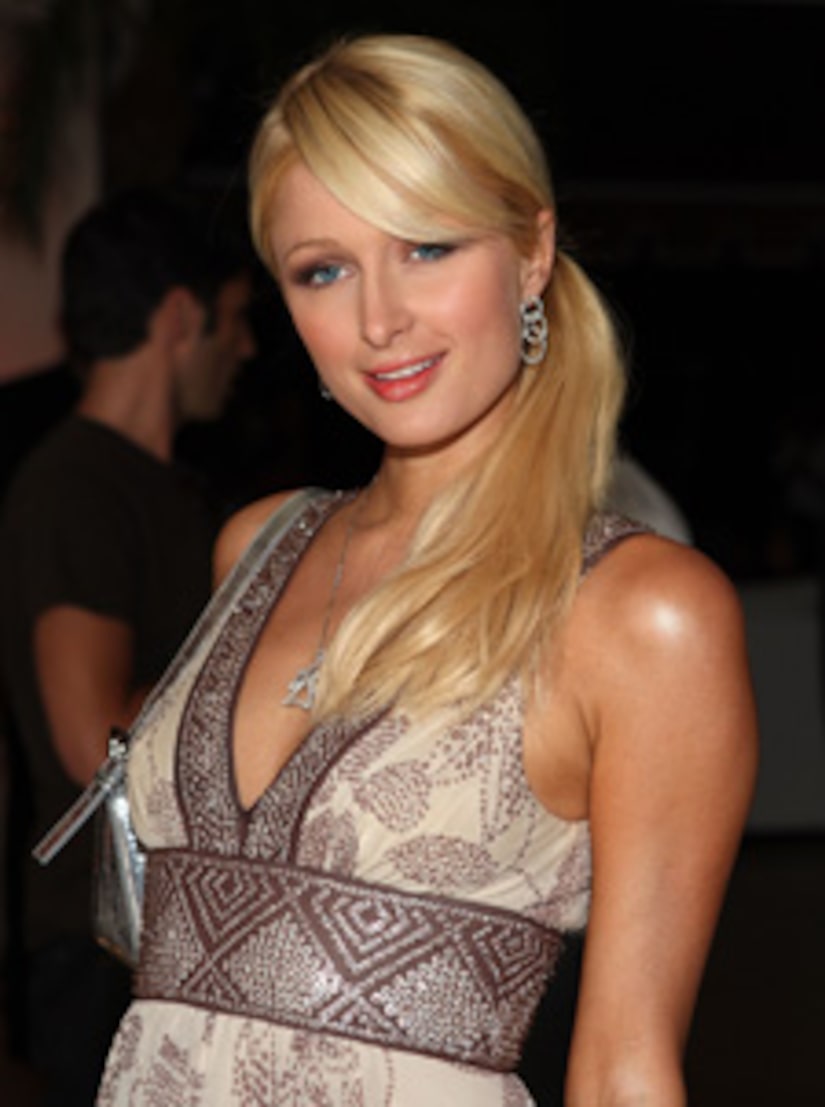 Paris Hilton's potential bank account has been diminished following her grandfather's announcement that he's giving most of his fortune to charity.

Barron Hilton, the 80-year-old son of the founder of the Hilton hotel chains, will donate 97 percent of his $2.3 billion fortune to the Conrad N. Hilton Foundation, which supports projects that provide clean water in Africa, education for blind children and housing for the mentally ill.

Barron was reported to be "embarrassed" by Paris' behavior and feared she had tarnished the Hilton name. Instead of an estimated $100 million inheritance, the New York Daily News is reporting that Paris will now inherit $5 million.