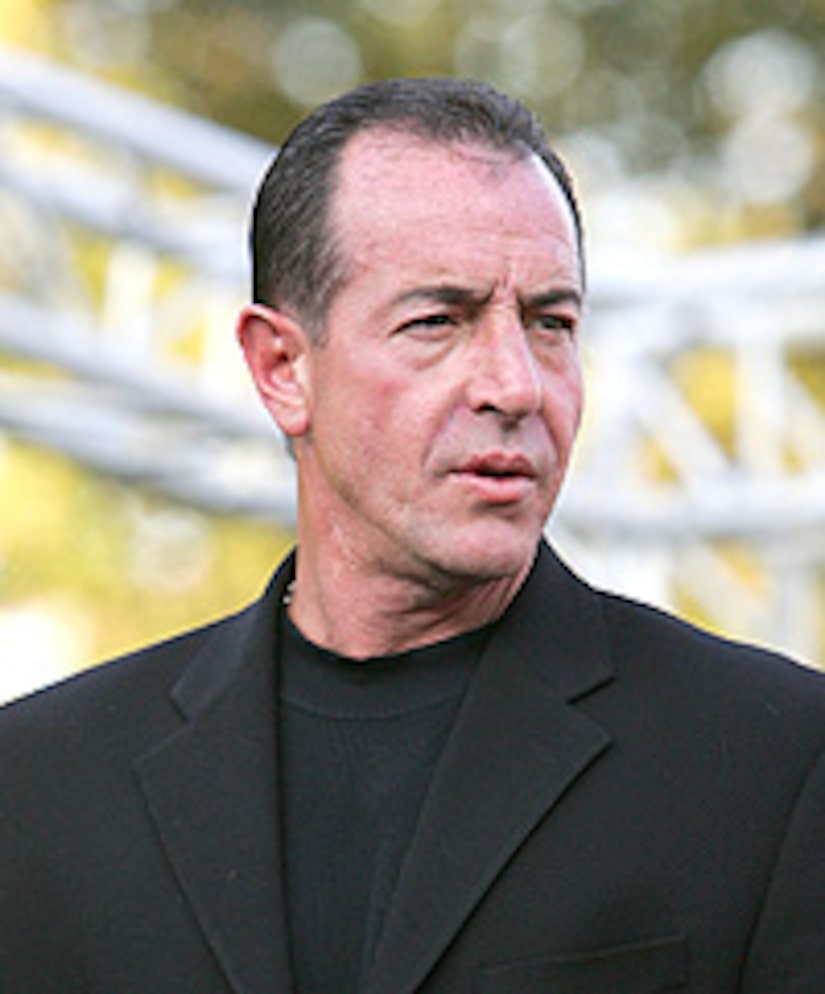 Michael Lohan, no stranger to intense scrutiny, is speaking out about the Spears family in light of 16-year-old Jamie Lynn's pregnancy announcement.

“People just don't realize what it's like to live under the whirlwind that families like mine and the Spears and other families out there are caught up in," Lohan told "Extra." "It takes a lot to hold it together.”

But he does offer some words of wisdom. “Stand together," he insisted. "Stand by each other and don't let anyone come between you.”

“He's a friend. She went over there for dinner one night over the holidays for an hour or so. They drank water and she went home,” he said.