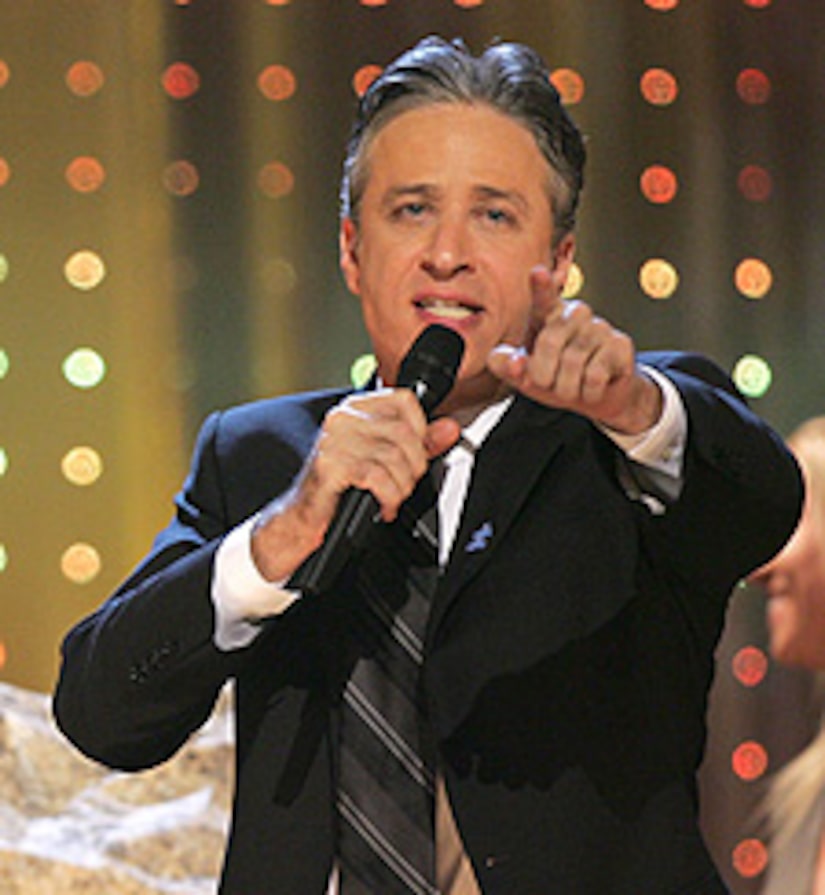 Jon Stewart and Stephen Colbert will return to TV despite the WGA strike, Comedy Central has announced.

The political funnymen will bring "The Daily Show with Jon Stewart" and "The Colbert Report" back to air on January 7, but they'll do it without writers, if necessary.

Jay Leno, Conan O'Brien and Jimmy Kimmel all said earlier this week that their late-night shows will resume in January.