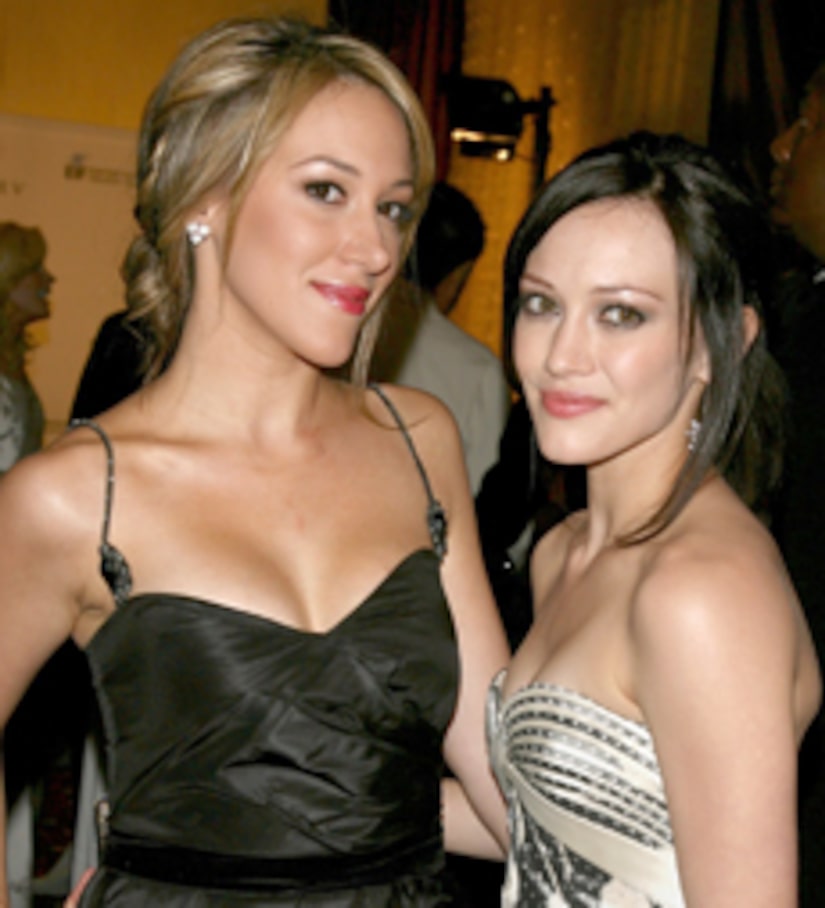 Hilary and Haylie Duff are known for largely avoiding the spotlight, but when paparazzi followed them into a Houston courthouse where their parents' divorce hearing was underway, they got into a showdown.

Things quickly escalated out of control as a member of the Duff's entourage repeatedly shoved a Fox camera crew that was trying to get a shot yesterday.

"What's wrong with you?" the sisters screamed at the photographers as they walked through the courthouse with their mother and attorney.

After the crew eventually broke through a security guard's barrier, a stream of curses, insults and four-letter words flew between the Duff sisters and the photographers.