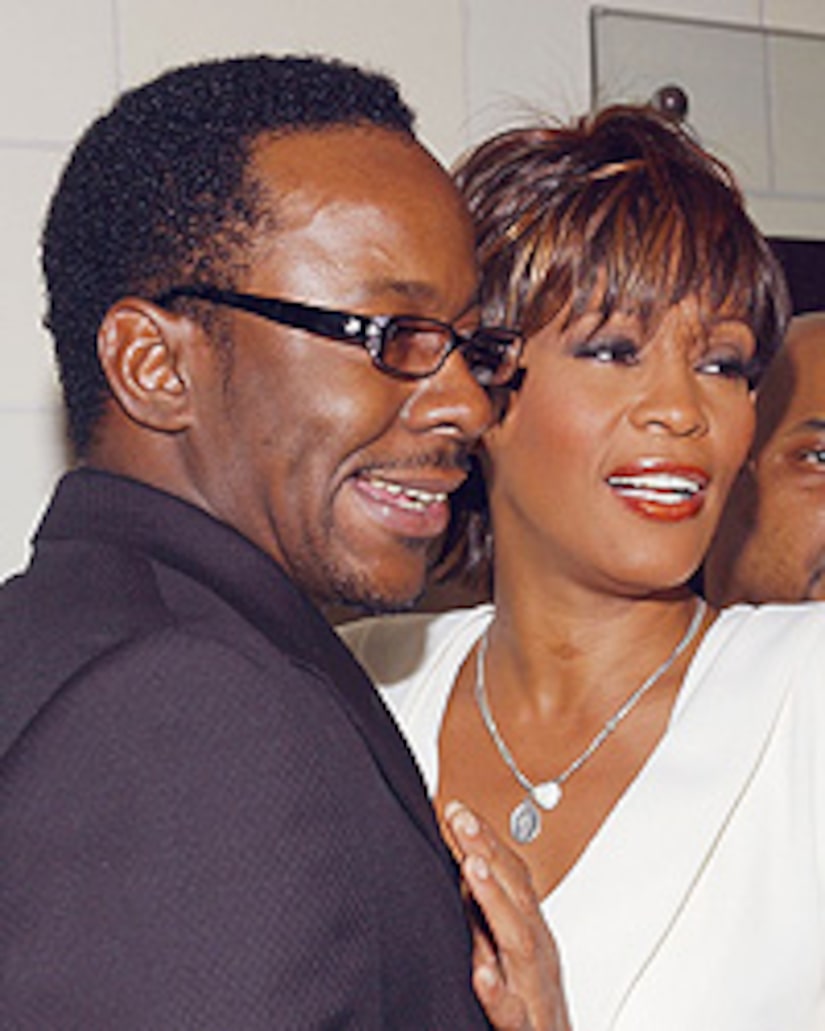 “Extra” has learned that the divorce between Whitney Houston and Bobby Brown has temporarily been derailed. New court papers obtained by “Extra” state that Brown's attorney has quit.

“The relationship [between Brown and his lawyers] has deteriorated to the extent that effective communication is no longer feasible. Additionally, Mr. Brown has breached the retainer agreement," the papers say.

In addition, “Extra” has learned that the court hearing scheduled for Oct. 22 had been postponed for Jan. 4 after Brown couldn't attend Whitney Houston's deposition.

"The respondent [Brown] suffered a mild heart attack…and wanted to be present at the deposition…but he was not well enough to do so," court papers read.