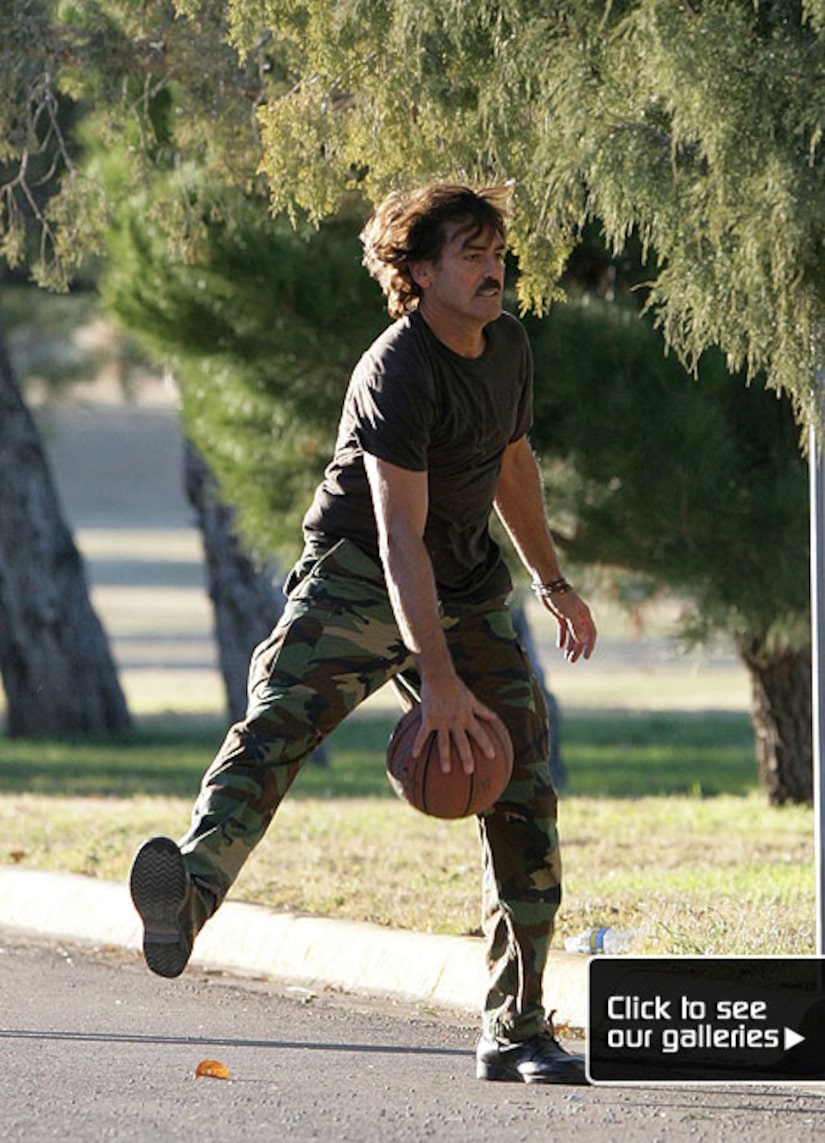 The Screen Actors Guild nominations were announced today, and George Clooney scored a nod for Best Actor in "Michael Clayton."

James Gandolfini leaves "The Sopranos" with a bang with a Best Actor in a Drama Series in the TV category. He joins Michael C. Hall, Jon Hamm, Hugh Laurie and James Spader.