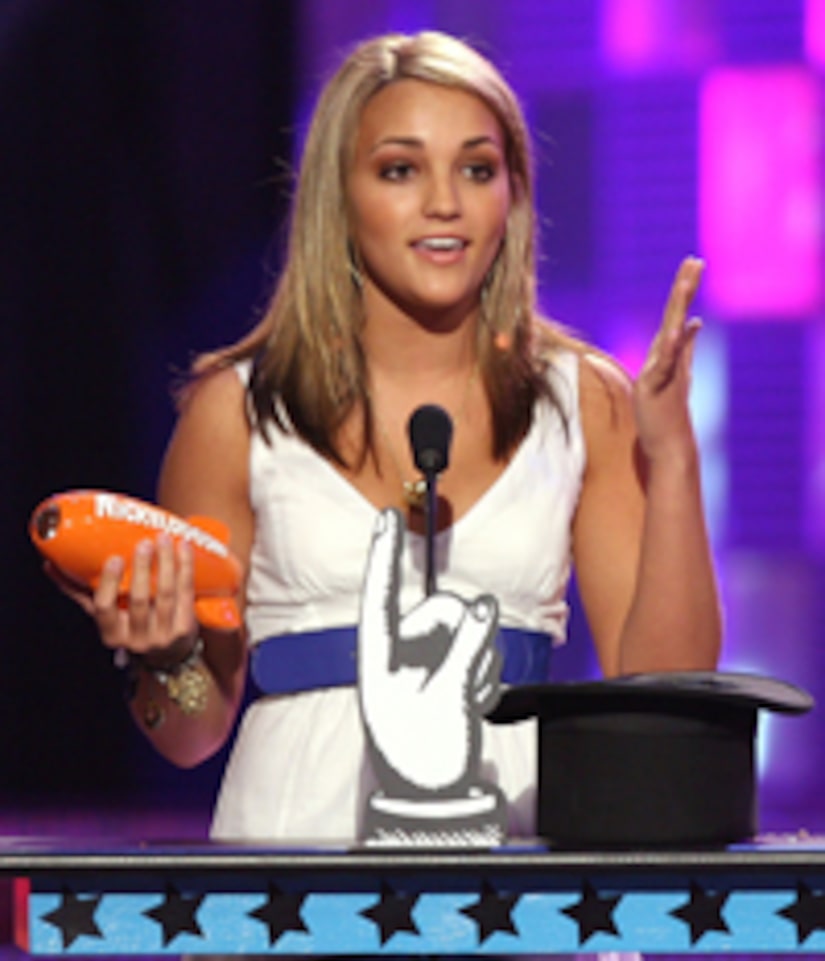 Jamie Lynn Spears has legions of fans who tune in to watch her grow up on Nickelodeon's "Zoey 101."

Now will they have to watch her growing baby bump?

While Nickelodeon released a statement saying "Our primary concern right now is for Jamie Lynn's well being," questions are already being raised about the future of her popular show.

"Zoey 101" is scheduled to finish out its third season on Jan. 4. In the cliffhanger episode, Jamie Lynn's character must decide whether to leave her boarding school in California to join her parents in London.

The show is scheduled to resume in February. Filming on the fourth season has already been completed.