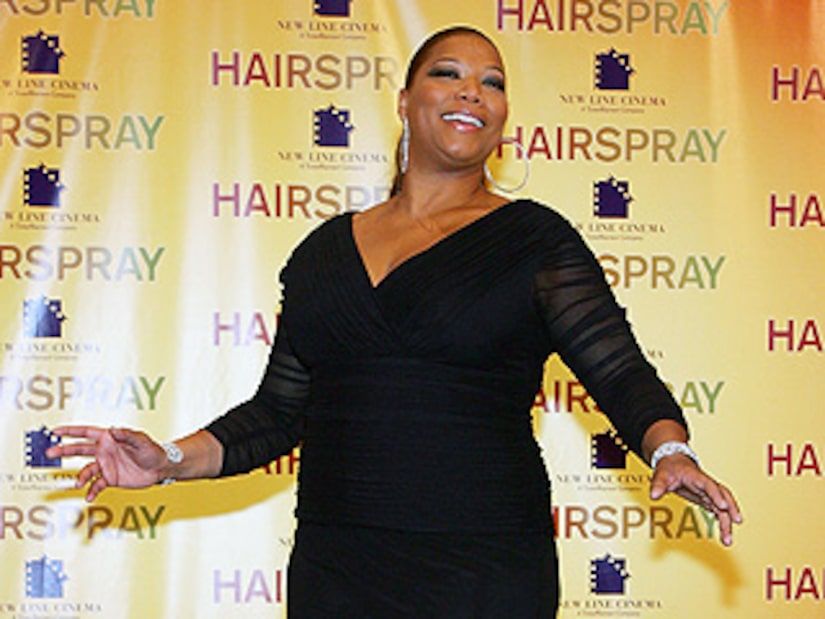 The People's Choice Awards ceremony is being revamped in the midst of the writers strike.

As "Extra" first reported, plans to televise some form of the show on CBS on Jan. 8 are scheduled but no press is allowed and no red carpet.

Queen Latifah will act as "host" for the pre-recorded show, which will include acceptance speeches from winners via video. Winners will also answer questions emailed by fans, and there will be no live audience.

The ceremony is the first to be affected by the WGA strike.

"Obviously, we realized there are pressing issues facing the entertainment industry," said show spokeswoman Jeannie Tharrington. "Out of respect for all the people involved, we decided we would use this opportunity to use a new format."