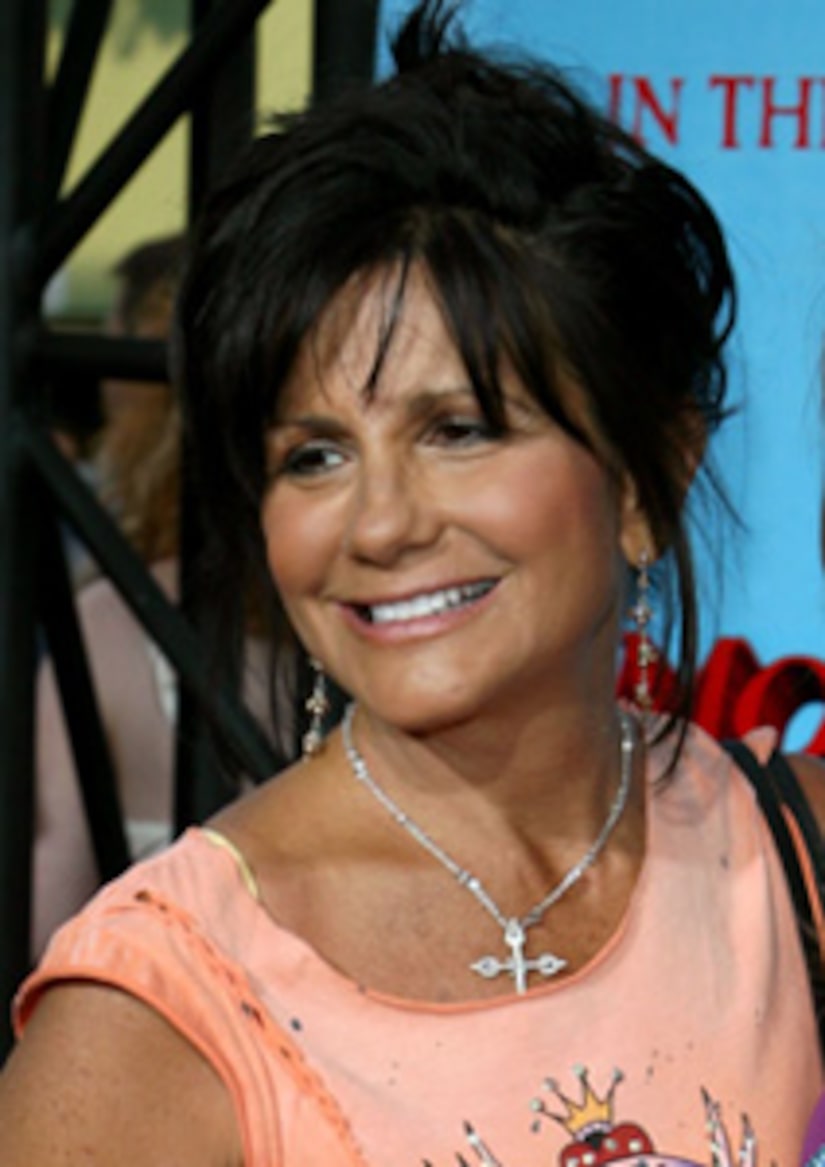 A spokesperson for publisher Thomas Nelson said, "The book is delayed indefinitely. It's delayed, not canceled."

Publishers' Weekly described the book as "Lynne Spears's personal story of raising high-profile children while coming from a low-profile Louisiana community." The book was slated for a 2008 release.