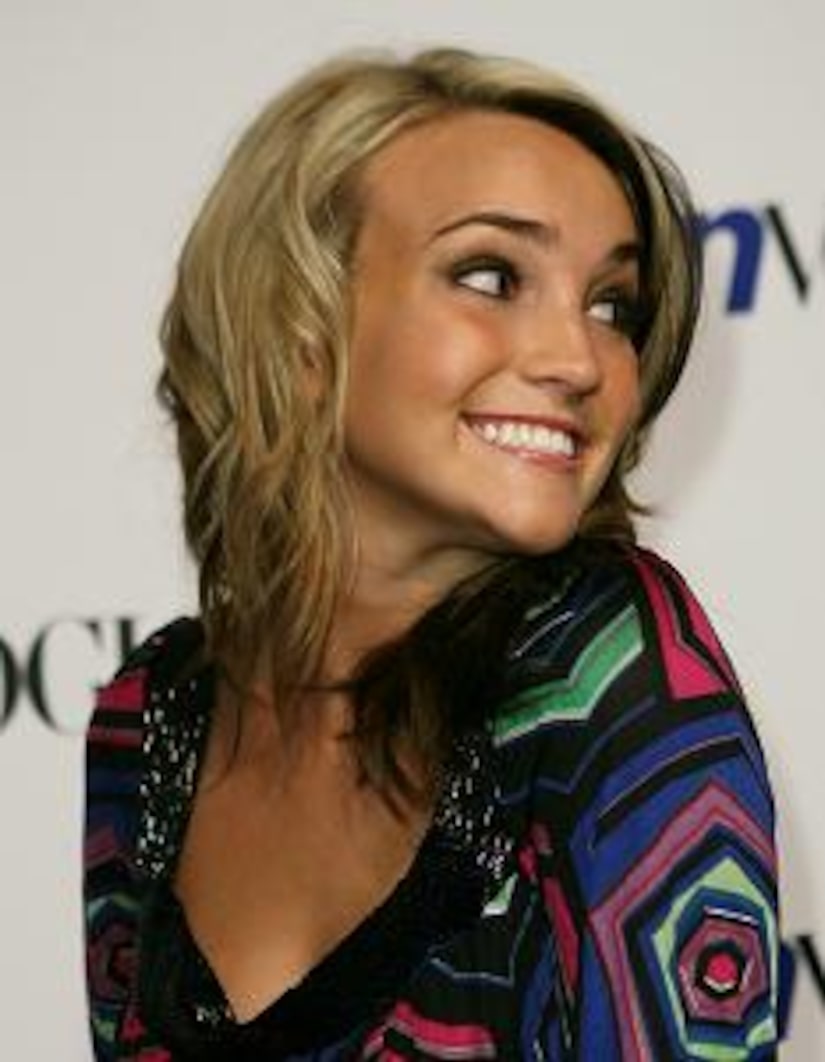 Just weeks before she told her mom that she was pregnant, 16-year-old Jamie Lynn Spears told the Associated Press that she didn't have a serious boyfriend.

"I kind of just keep my options open," she said in an interview conducted shortly before Thanksgiving. "I have a bunch of friends that I always hang out with, a bunch of guy friends."

Her 19-year-old boyfriend, Casey Aldridge, is the father.

In the same interview, the "Zoey 101" star also said she wants to stay in her hometown of Kentwood, Louisana.

When Jamie Lynn confirmed the pregnancy to OK! magazine, she also hinted that she would raise the baby in Louisiana.