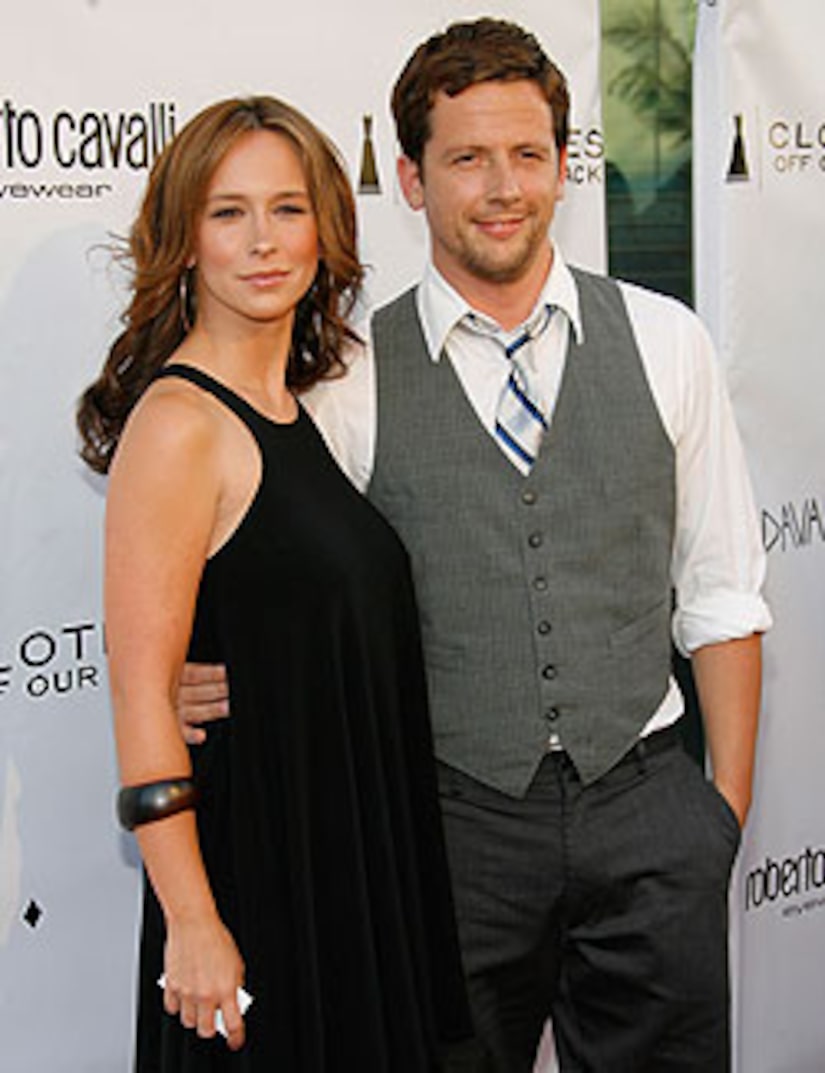 Rumors are swirling that a baby is behind her fuller figure.

Last week, at the same time that she announced her engagement to boyfriend Ross McCall, the "Ghost Whisperer" star came under fire when she was pictured in a bikini looking bustier than she has previously appeared.

Now several web sites are reporting that Jennifer, 28, is actually expecting her first child with Ross, 32, and was "shocked" to find out.

But those reports are false: Her rep tells "Extra," "Jennifer is not pregnant."