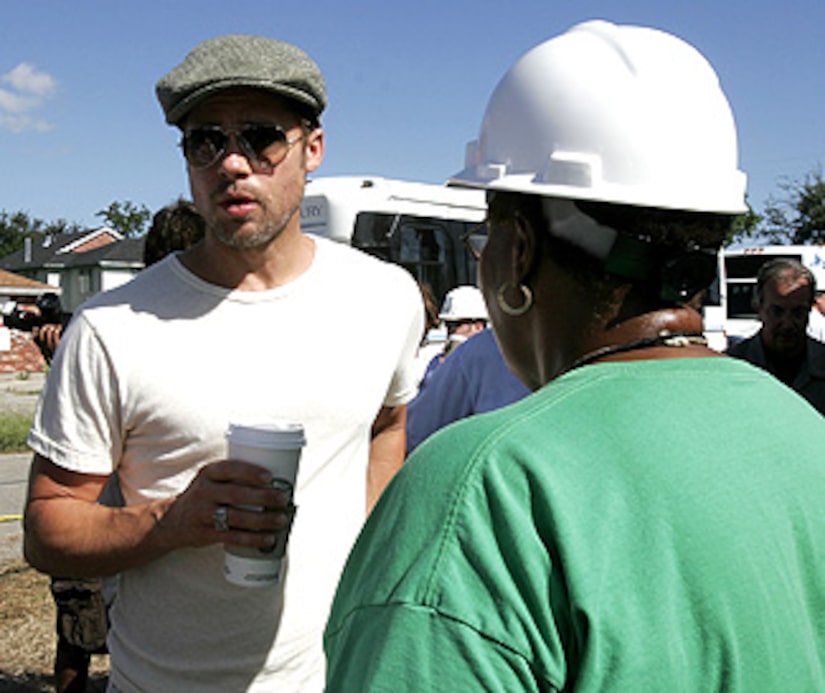 "Not a chance," Brad tells Newsweek about rumors that he'll run for office. "The same reason I won't di­rect. I don't think it's my place. Besides, you can create acts of social disobedience from the outside."

Brad, who turns 44 today, sparked rumors that he's looking at a career in politics after debuting his Make It Right foundation, which aims to build 150 homes in Hurricane Katrina-ravaged New Orleans. Not only has he said that acting is "less a focus" now, but he has also been vocal about how he thinks the government should help the Big Easy.

"I think it should be one of the major issues of the upcoming campaign," Brad says. "This is a proving ground for so many issues: education, health reform, poverty level, unemployment, violence that comes from these conditions."