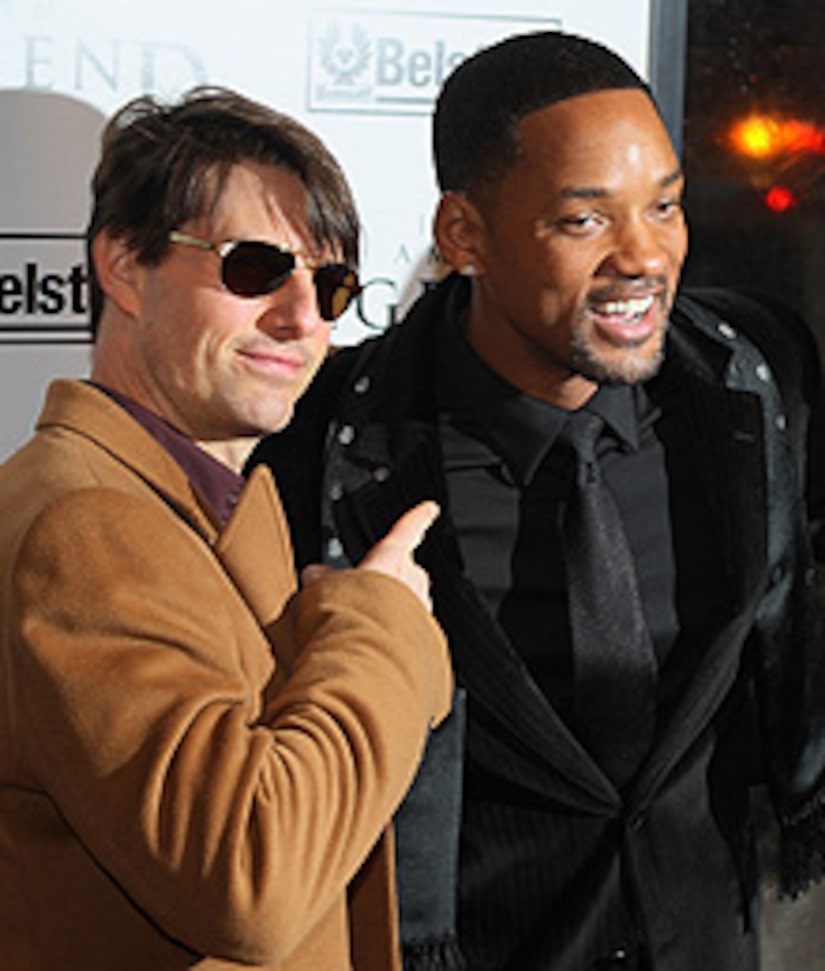 Will Smith may be the last man on earth in "I Am Legend," but he's officially the most bankable star on the planet.

Now Will can boast that he beat "Lord of the Rings: Return of the King" for the previous December best.