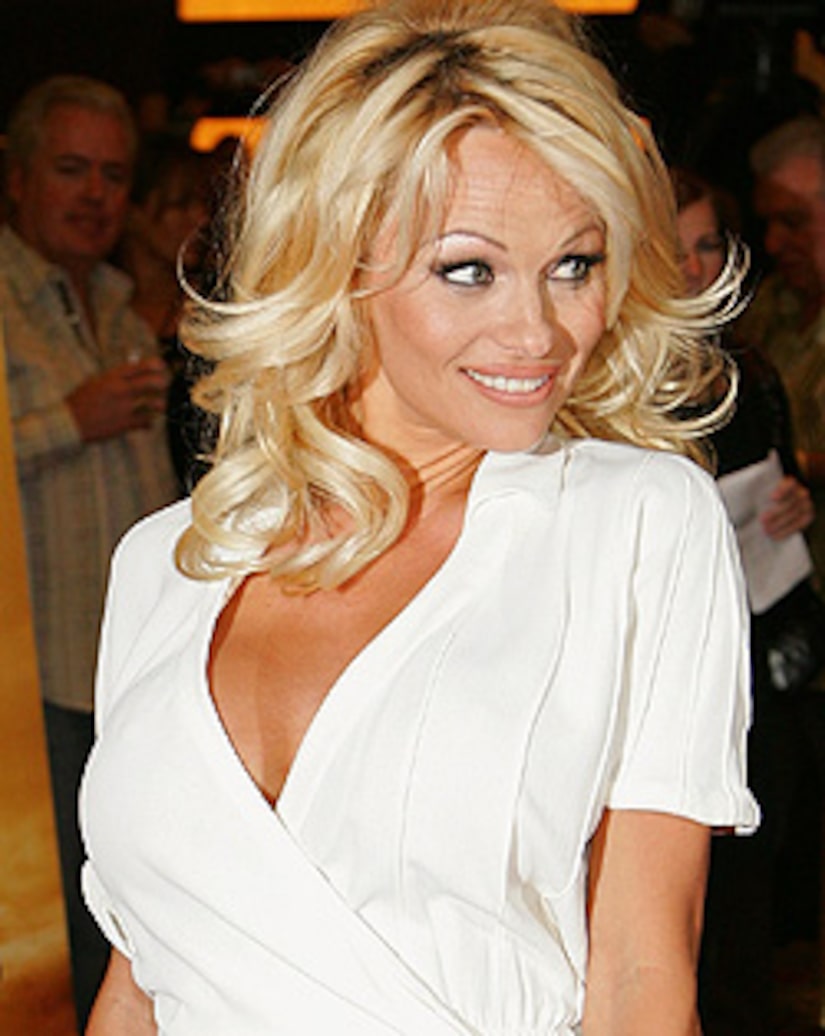 Pamela Anderson filed for divorce from Rick Salomon, but is it over for good?

Reports say despite a huge fight, which led Pam to file the documents in court Friday, the couple is apparently trying to reconcile.

In fact, on Pam's website, she writes, "We're working things out."

Pam, 40, sought a claim for dissolution of marriage and cited irreconcilable differences. The pair had been married for just two months.