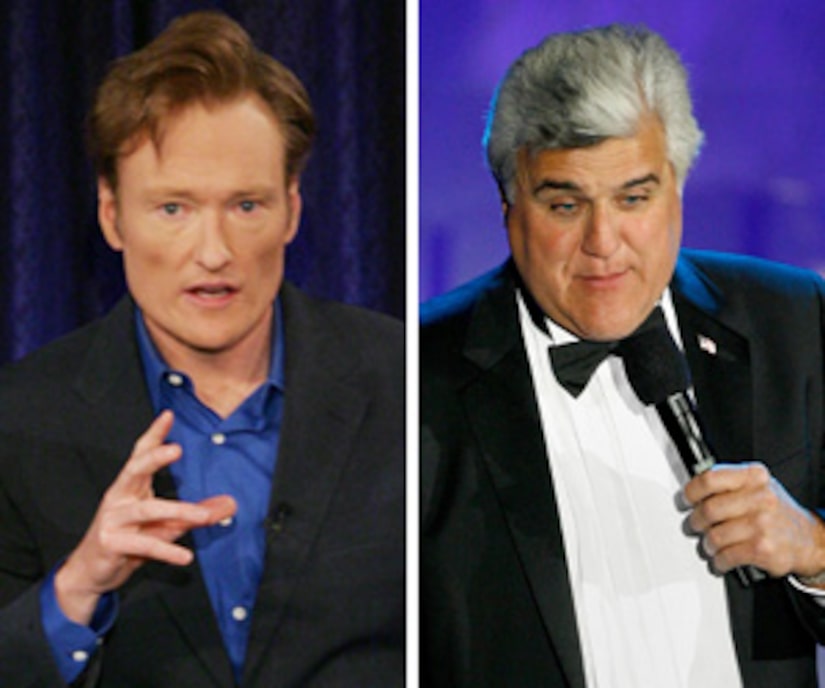 The WGA strike is still on, but some of your favorite shows are returning to television.

Jay Leno and Conan O'Brien will return Jan. 2 with fresh episodes after two months of repeats, the network said Monday. However, the "Tonight" show and "Late Night" won't have writers supplying jokes.

David Letterman may have the same deal in the works. The union representing striking writers says it might be willing to negotiate deals with individual production companies, including Letterman's Worldwide Pants.

"There are hundreds of people who will be able to return to work as a result of Jay's and Conan's decision," said Rick Ludwin, executive vice president, late night and primetime series for NBC. Ludwin notes that both Jay and Conan have supported their writers during the strike.