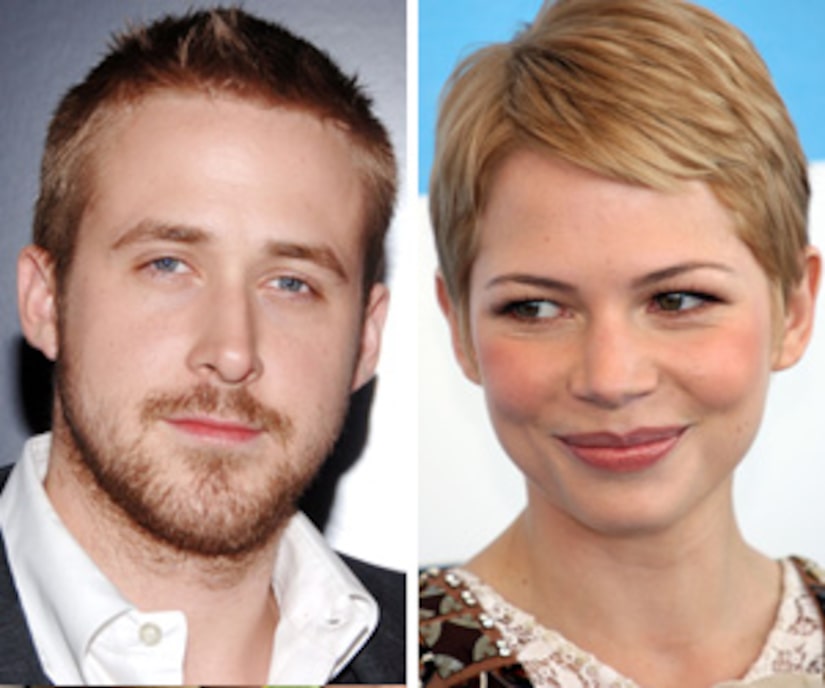 Are Ryan Gosling and Michelle Williams a hot new couple?

The New York Post is reporting that the two shared a romantic meal in New York this week and were caught "smiling and gazing" at each other.

Ryan, once hot and heavy with his "The Notebook" co-star Rachel McAdams, was also photographed with "Heroes" star Hayden Panettiere last week.

However, reps for both are denying that Ryan and Michelle were on a date, saying that the two were simply discussing an upcoming film project.