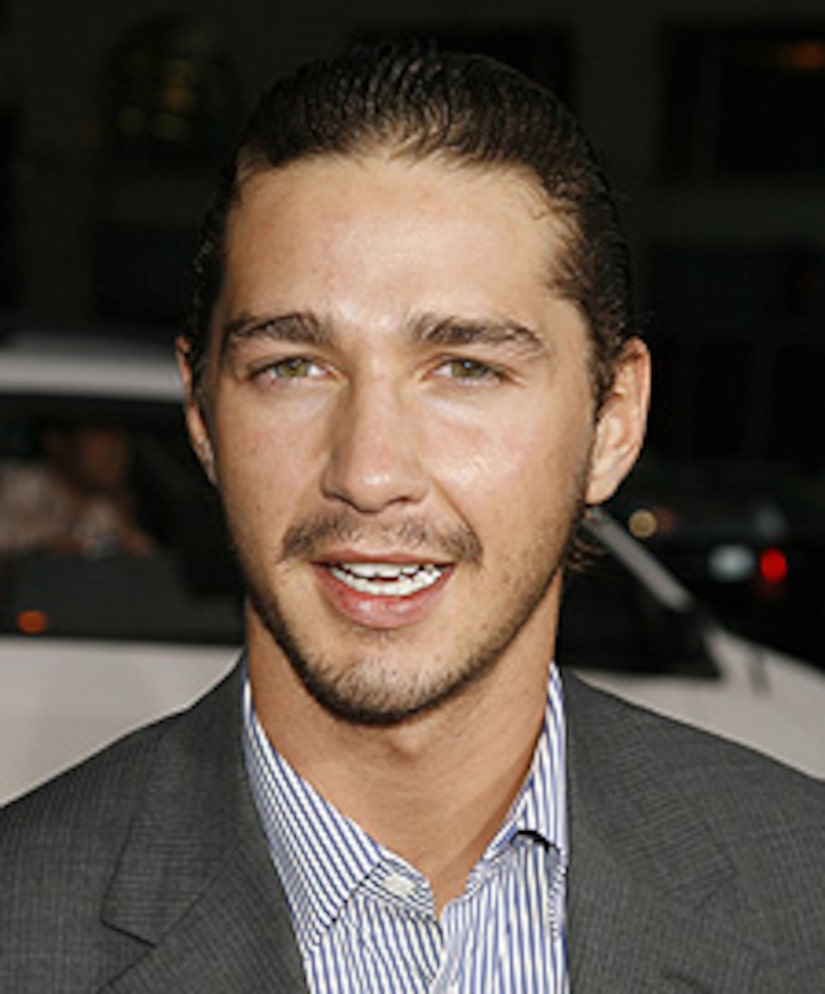 In a Chicago courtroom today, prosecutors read a letter from Walgreen Co. and a security company saying they don't want to continue the case. Shia's misdemeanor charge of criminal trespassing has been dropped.

The actor was busted around 2:30 a.m. on Nov. 4 after telling a security guard that he wouldn't budge from the Walgreens store. Police say the security guard wanted Shia to leave because he appeared to be drunk, but police never administered a sobriety test because he wasn't driving.